Tesla CEO Elon Musk had earlier said the shareholder meet and the Battery Day would tentatively be held on September 15.
By : Reuters
| Updated on: 11 Jul 2020, 17:57 PM 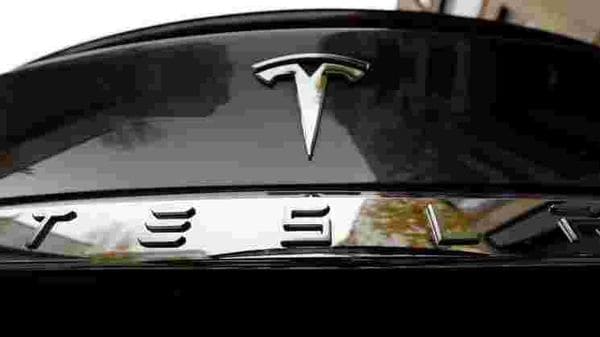 Tesla Inc will hold its annual shareholder meeting in person on September 22 at its Fremont factory in California, the electric carmaker said on Friday.

The company's "Battery Day", where it is expected to reveal significant advances in battery technology will also be held on the same day, Tesla said.

The meeting was originally scheduled for July 7, which was pushed to a later date following stay-at-home orders due to the coronavirus pandemic.

Tesla has been facing pressure from shareholder advisory firms, Glass Lewis and ISS, against the re-election of Chairwoman Robyn Denholm over concerns of corporate governance and her leadership.