Tesla CEO Elon Musk has announced a tentative date to hold the company's annual shareholder meeting and the so-called Battery Day as September 15.
By : IANS
| Updated on: 22 Jun 2020, 11:52 AM 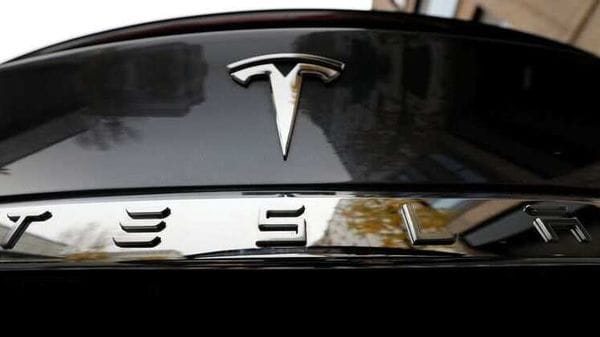 Musk last week announced to postpone the shareholder meeting and to combine it with the company's so-called Battery Day scheduled for July 7, at Tesla's Fremont factory owing to the Covid-19 pandemic.

"Tentative date for Tesla Shareholder Meeting; Battery Day is Sept 15. Will include tour of cell production system," he tweeted.

The 'Battery Day' is set to tell more about the automaker's latest development in battery technology. Last month, Musk updated Tesla's upcoming event to add that it will focus just on batteries and not powertrain, reports Electrek.

In another tweet, he said Tesla is considering adding cross-traffic warnings when the vehicle makes a reverse.

"Thanks Elon! Definitely a feature that continues to make Tesla vehicles the safest cars you can buy," commented one follower.

Amid pressure from workers, Musk also announced that Juneteenth is "henceforth considered a US holiday at Tesla; SpaceX".

In a follow-up tweet, Musk clarified that this will "require the use of a paid-time-off day," like other holidays at the company.