Goldman Sachs believes that Tesla's entry into the S&P 500 Index won't make much of a difference as the investors have been expecting.The EV maker's shares have surged 644% this year, pushing the company’s market value close to $600 billion, of which about 80% is floating.
By :
| Updated on: 17 Dec 2020, 05:23 PM 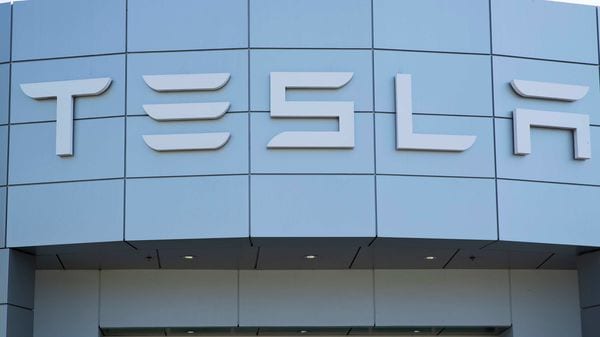 Tesla Inc.’s entry into the S&P 500 Index next week won’t make the US benchmark as expensive as investors might expect, Goldman Sachs Group Inc. says.

Although the electric carmaker’s eye-watering rally has pushed its shares near 170 times the consensus 2021 earnings estimate, its addition will only have a minimal impact on the benchmark’s valuations because of a nuance in index metric calculations, confounding the “instinctive conclusion" of many investors, Goldman strategists led by David J. Kostin wrote in a Dec. 16 note.

Tesla shares have surged 644% this year, pushing the company’s market value close to $600 billion, of which about 80% is floating. And although S&P 500 constituents are weighted according to their free float cap, index metrics conventionally treat the benchmark as an aggregate of its individual constituents rather than a cap-weighted average, according to Goldman.

“Given Tesla’s large size and elevated multiple, many investors erroneously intuit that the company’s inclusion into the S&P 500 will lift the index’s current 22x P/E multiple, which already registers close to the highest levels on record by two multiple turns or more," Kostin and his colleagues wrote. Instead, “it will lift the index P/E ratio by just 0.4 multiple turns."