Tesla CEO Elon Musk is known to respond to customer complaints on Twitter and collect feedback about the company's products.
By : HT Auto Desk
| Updated on: 20 Jan 2021, 05:08 PM 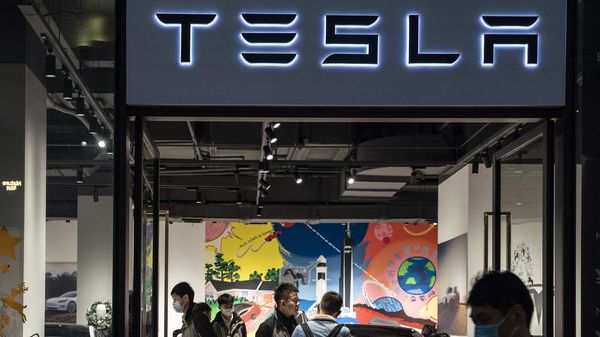 Tesla CEO Elon Musk is known to use customer feedback and complaints in order to enhance features of the company's vehicles. It is also not new that Tesla has people that look out for such feedbacks and even address direct customer complaints on social media.

The company has now opened a position for a remote customer service job to address complaints sent by customers to Elon Musk on Twitter, as reported by Electrek. The job description for the post called Energy Support Specialist on the website reads, “The role of a specialist is to resolve or escalate complaints through appropriate channels and address social media escalations directed at the CEO with critical thinking."

Musk often tweets out product updates, software updates on Tesla EVs, his opinions on stock prices as well as responds to customers' queries regarding products and features. In fact a lot of feature announcements are made on Twitter.

(Also read | Tesla to pick Gujarat as base for its India operations: Reports)

However, since it might not be possible by Musk to respond to every complaint or query, the new job role seems to involve actively looking out for such feedbacks or complaints and resolving them.

The EV maker also has an escalation feature on its website but there seemed to be mixed response to this, as per Electrek. In fact, last year Tesla dissolved its PR department, continuing with its unorthodox communication.