Elon Musk, Twitter's biggest shareholder, has decided not to join the social media company's board, the company's Chief Executive Parag Agrawal said in a tweet on Sunday.
By : HT Auto Desk
| Updated on: 11 Apr 2022, 09:12 AM 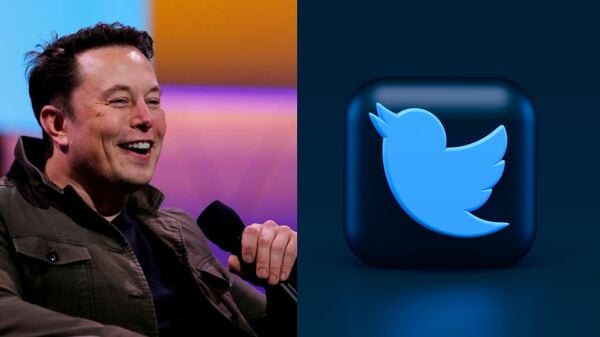 Tesla CEO Elon Musk will not to join social media platform Twitter's board despite biggest stake.

Tesla CEO Elon Musk, who recently bought the biggest stake in social media platform Twitter, will not join the company's board. The information was confirmed by Parag Agarwal, CEO at Twitter, on Sunday. Last week, Elon Musk acquired 9.2 percent stake in the micro-blogging platform.

Agarwal took to Twitter on Sunday to confirm the news. "Elon shared that same morning that he will no longer be joining the board", Agrawal's note on Twitter said.

Musk had purchased approximately 73.5 million shares of Twitter, becoming its biggest shareholder. The move came a week after the Tesla CEO hinted that he might shake up the social media industry. Musk's purchase sent shares of Twitter surging about 26 percent soon after the new broke.

Musk has been an avid user of Twitter and also its major critic, often using the platform to put up polls or make major announcements. He has also regularly run into trouble on the platform given his quirky tweets, and currently, he is seeking to exit a 2018 deal with the US Securities and Exchange Commission (SEC) that put controls in place related to his tweeting about the electric-car maker. Given this, it is an interesting development that the entrepreneur now holds a major chunk of shares in Twitter.

At the moment, it is unclear what Musk is planning to do with his stake in Twitter. The filing with the SEC shows that the date of the event that triggered the disclosure was March 14. The type of form used for this often indicates that the investor isn’t seeking to acquire control of a company, or to influence who controls it.

Last week, Musk inaugurated Tesla's latest Gigafactory in Austin, Texas. Tesla will manufacture some of its flagship models at this facility, the second in the United States. Among the cars to be manufactured is Tesla Cybertruck, one of the most-anticipated models from the world's largest electric vehicle manufacturer.