While Elon Musk has confirmed that the Tesla Cybertruck will have Cyberpunk 2077 game for sure, he didn’t provide much details about when to expect the truck.
By : HT Auto Desk
| Updated on: 24 Feb 2022, 10:00 AM 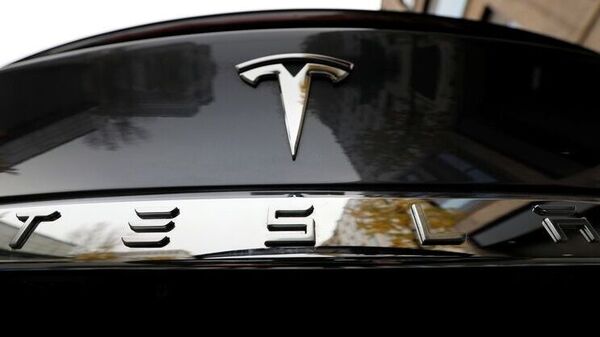 Tesla vehicles are known for having the most unique features and CEO Elon Musk has taken a lot of pride in this. The electric vehicles from the company also have video-game playing functionality and now, Musk wants to bring all the Steam game titles to the vehicles.

He confirmed that Tesla is working on making Steam titles work on all Tesla cars while replying to a Twitter comment. Upon being asked when will there come a Model S/X version of the Cyberpunk 2077 game, Musk said, “We’re working through the general case of making Steam games work on a Tesla vs specific titles. Former is obviously where we should be long-term."

Musk isn't just focusing on a few titles this time, and if and when the Steam portfolio is available on Tesla, expect a plethora of choices as the current Steam catalogue houses some 50,000 titles.

We’re working through the general case of making Steam games work on a Tesla vs specific titles. Former is obviously where we should be long-term.

He has also confirmed that the Cybertruck will have Cyberpunk 2077 for sure but didn’t provide much details about when to expect the truck. While prototype of the truck has been spotted many times, the company hasn't provided a proper timeline for its launch while the production is known to be pushed further.

Comments in direct response to the tweets didn't really seem much enthusiastic about the games in the cars but seemed more desperate to get their hands on the Cybertruck instead. One social media user went as far as to say, "Just build the truck so I can buy it please." Customers seem much more interested in getting their hands on actual cars than games.

Though Musk too may seem quite excited about the Steam games and the Cybertruck, he seems to be prioritizing others things at the moment. A recent report highlighted that the CEO is currently focusing on building the humanoid robot.