The donation amount by Elon Musk has been based on the average prices on the days he sold the stock.The name of the charitable trust has not been revealed.
By : HT Auto Desk
| Updated on: 15 Feb 2022, 03:36 PM 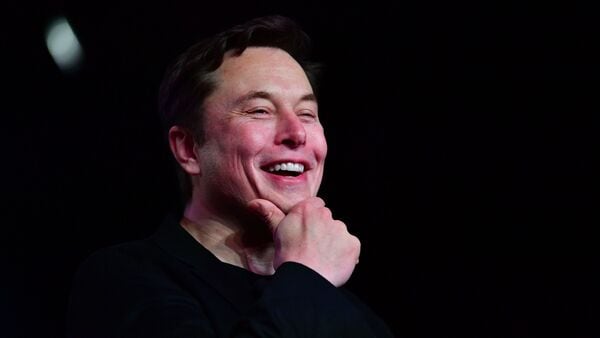 Tesla head Elon Musk has informed that he offered almost $6 billion of the company's shares to charity in November last year. According to a Bloomberg report, Musk donated $5.74 billion shares from November 19 to November 29, according to a filing with the Securities and Exchange Commission.

The donation amount has been based on the average prices on the days he sold the stock. The report mentioned it is one of the biggest amounts given to a charity in history. However, the name of trust was not revealed in the documents.

The report mentioned the charity move was a follow up of the battle that Tesla CEO was fighting with politicians that included Bernie Sanders and Elizabeth Warren over inequality and a potential wealth levy. Musk also suggested he’d sell stocks if the United Nations could prove it would help solve world hunger after the head of the organisation’s food-aid arm suggested billionaires like him should “step up now, on a one-time basis."

Musk's eponymous foundation became more active in recent years, with large, eight-figure offerings promised to the city near his South Texas spaceport, a $100 million competition for carbon removal and $5 million to two scientists for Covid-19 research. In the past, his foundation’s biggest contributions were made to donor-advised funds (DAFs) where charitable money could continue to sit.

An earlier report had stated Tesla will not pay any federal taxes this year as the EV company’s recent financial filing with the Securities and Exchange Commission show its federal tax bill totalled nothing. Though, Musk shared he is expected to pay tax bills roughly of amount $11 billion to the Internal Revenue Service, but may not have to pay such federal taxes for some time to come.