Tesla vehicles come with external speakers which users can use to put out a variety of sounds. Elon Musk says it is a fun feature but there are safety concerns.
By : HT Auto Desk
| Updated on: 14 Feb 2022, 08:55 AM 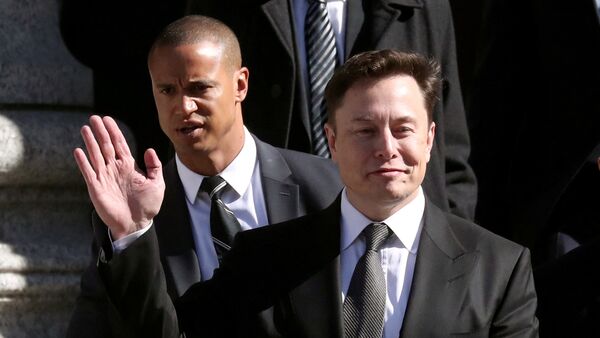 Elon Musk isn't making any friends at the US National Highway Traffic Safety Administration (NHTSA) with Tesla being made to issue as many as 11 recalls in just the last three months with the latest due to the boombox in Tesla vehicles. Boombox feature lets users play sounds through external speaker(s) on the Tesla, a feature that may not deserve much merit on an automobile even if the Tesla CEO feels otherwise. “The fun police made us do it," Musk said in a tweet reply recently.

Many have questioned what practical purpose is served by the Tesla boombox feature apart from the fun aspect. NHTSA has gone further to check if it could potentially be a safety risk. For now, Tesla has confirmed that its EVs will disable the boombox when in drive, neutral or reverse mode. There have been months of queries and replies between NHTSA and Tesla which eventually led to the decision to disable the boombox under certain conditions.

But the boombox has hardly been the only fault line between Tesla and the NHTSA.

Musk vs NHTSA in Tesla tussle

The AutoPilot and Full Self-Drive functionality has been under the constant glare and while Musk says that the technology makes Tesla EVs safer than when being driven by a person, the jury on that is still out.

There have been also many instances where it is suspected that there are quality concerns on Tesla vehicles which has led to recall orders being issued in the past few months. Then there is the glare on the in-car gaming feature which is now only available when the vehicle is stationary.

Musk himself has been engaged in a tussle with NHTSA. He had much to say after a Tesla crash in 2018 that was blamed on the AutoPilot technology.