The new name of Elon Musk and girlfriend Grimes' first baby together is X AE A-Xii.The difference is only in the numeral part of the name which is now written in the Roman format.
By : ANI
| Updated on: 26 May 2020, 10:58 AM 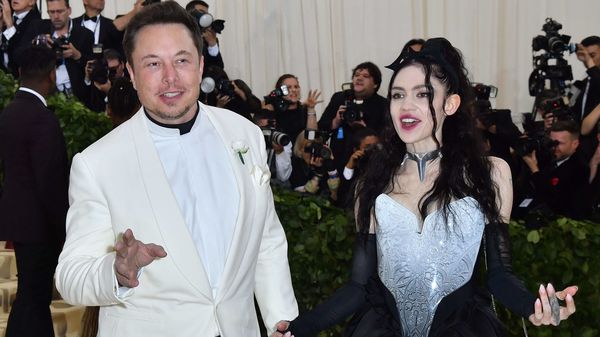 File photo: Canadian singer Grimes gave birth to her and Musk's first child together on May 4.

Making a slight change to the name of their newborn, Tesla CEO Elon Musk and his singer girlfriend Grimes have now named their first child X AE A-Xii.

The difference is only in the numeral part of the name which is now written in the Roman format.

Earlier this month, the celebrity couple hogged headlines for naming their son X AE A-12.

The change in the name came when an Instagram follower of the Canadian singer asked if she had considered changing the name of the child and she replied with, "X AE A-Xii."

However, the performer didn't provide further insight concerning the reason behind the change.

Canadian singer Grimes gave birth to her first child on May 4.

The 32-year-old had earlier taken to Twitter and explained the meaning of the baby's name.