Development in research shows that new-age batteries inside EVs could possibly outlast the lifespan of the owner behind the wheels.
By : HT Auto Desk
| Updated on: 19 Oct 2020, 10:42 AM 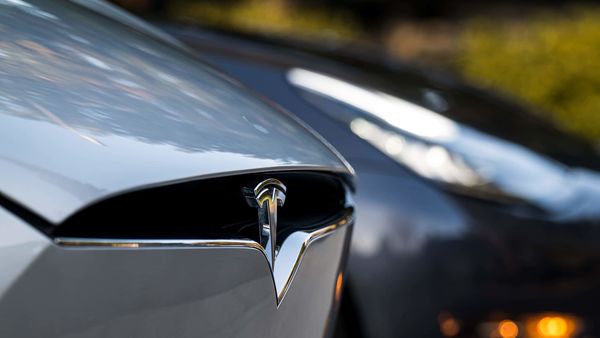 Tesla is spearheading efforts to increase the range of electric vehicles, a key concern among many who consider such vehicles as their next drive options. And while researchers previously said that new-age batteries may last a million miles, they are now hinting at doubling the figure to two million miles or 3.5 million kilometres. And these could well push the bar on how long such batteries last - in terms of longevity inside vehicles, going possibly well into decades.

Tesla CEO Elon Musk has been hinting at low-cost batteries that could last a million miles for some time now. It could ensure that the company is able to sell its EVs at a price point similar or even lower than cars powered by conventional fuels. What it could also ensure is that a prospective buyer can make the purchase without concerns of the battery dying after a few years.

And while several EV makers offer warranty on the battery packs, Tesla is looking at having batteries that won't just last for a decade or so but well beyond.

Tesla is trying to develop its own battery technology by joining hands with a team led by Jeff Dahn at Dalhousie University. And Dahn reportedly has revealed that recent battery tests have shown that these can last over 15,000 cycles. This was reported by Electrek which highlighted that a battery lasting over 15,000 cycles is the equivalent of 2 million miles.

The same report also cited research data to show that such batteries have shown little no no degradation.

Interestingly, this may also give rise to the potential question of whether such batteries would outlast the lifetime of the owner of the vehicle in which these are fitted and if so, is it really necessary to have such extremely capable batteries?

Longevity of a battery, one or two million aside, remains a relevant focus area which could indeed determine the success and prevalence of electric vehicles.