Tax relaxations set to bring down car prices in Pakistan 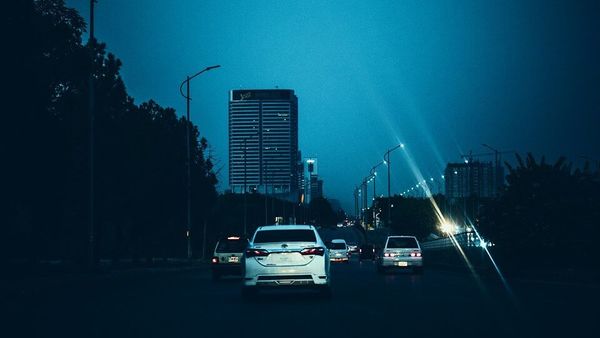 File photo of a main arterial road in the city of Islamabad.

In a bid to boost sales and provide automakers with some relief in Covid-19 times, the Pakistan government has announced relaxations in certain taxes imposed on vehicles in the country. Several car makers here have already announced a price cut following the announcement which was made earlier this month.

There has been a long-standing demand in Pakistan to rationalize the taxes imposed on vehicles sold here. The auto industry in the country has been referring to it as a good way to boost demand.

As such, the reduction has come in federal excise duty (FED), general sales tax (GST) and additional customs duty (ACD). FED on vehicles up to 3,000cc has been cut by 2.5%. There is no FED on vehicles between 660cc and 1,000cc. Similarly, ACD on all vehicles have been brought down to 2% from 7

But with Pakistan's economy in crisis, it has not been an easy step for the country's government to take.

It is important to note here though that while the tax cut has led many players in the auto industry to announce price cuts, not all companies have yet passed the benefits.