Home Auto News Tata Motors To Hike Prices Of Its Cars From Tomorrow. But There's Some Good News

Tata Motors to hike prices of its cars from tomorrow. But there's some good news

Tata Motors is offering price protection on all retail till August 31.This is the third time this year that Tata Motors has hiked prices of its vehicles.
By : HT Auto Desk
| Updated on: 02 Aug 2021, 09:34 PM 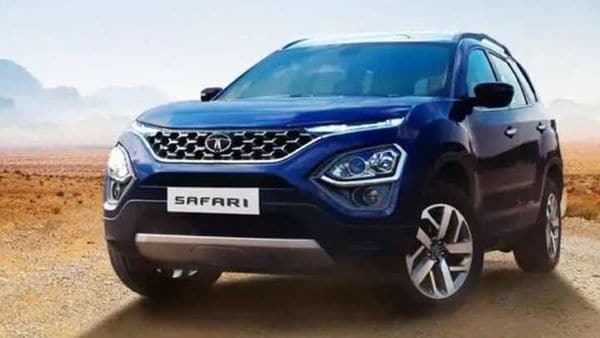 Tata Motors on Monday announced a minor hike in prices of all its passenger vehicles offered in the Indian car market, effective Tuesday (August 3) onwards. While no official reason has been assigned behind the decision to hike prices, rise in input costs have been cited by the company in the recent past. There is, however, price protection on all retail till August 31.

The price hike across Tata Motors' PV range, on an average, would be around 0.8%. The exact figure would vary from model to model and from variant to variant.

The car maker states that because of the strong response from customers for its vehicles, it has decided that there would be price protection on vehicles retailed/billed on or before August 31 of this year. Tata Motors further adds that the price protection is a form of 'acknowledgment for the faith customers have reposed' in its New Forever range of vehicles.

Tata Motors had previously hinted that a price rise was in the offing. Speaking to PTI, Shailesh Chandra, President of the Passenger Vehicles Business Unit at Tata Motors, had blamed hike in input costs. ""We have seen a very steep increase in the prices of steel and precious metals over the last one year. The financial impact of the increase in commodity prices is in the range of 8-8.5 per cent of our revenues in the past one year," he had said.

To note here is that the most recent hike is the third from Tata Motors this year. Hikes were brought in for cars like Tiago, Tigor, Nexon, Nexon EV and Harrier in January. This was followed by another round of hike in May. (Full report here)