Tata has raised the pricing of its cars by up to ₹26,000, depending on the variant.Tata blames rising input and material costs for the latest price increment.
By : HT Auto Desk
| Updated on: 22 Jan 2021, 07:33 PM 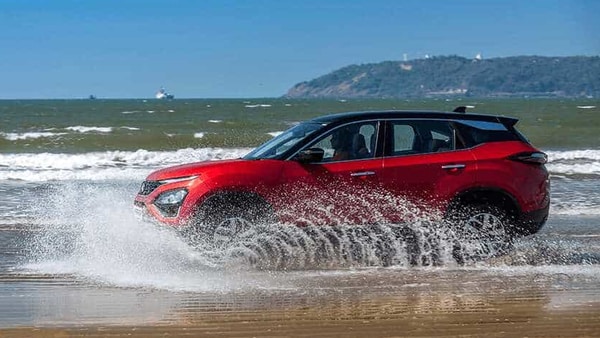 Tata Motors on Friday announced that its passenger vehicle range will now cost more in India. The hiked pricing will come into effect from today (January 22nd). The homegrown automaker blamed the rising input and material costs for the price increment.

"Rising input costs and material costs of steel, precious metals and semi-conductors have compelled the company to pass on a part of the cost to customers," Tata Motors said in a recent press note.

The company has raised the pricing of its cars by up to ₹26,000, depending on the variant. However, the company didn't announce the detailed new price list of its models.

Tata Motors also confirmed that the customers who have booked cars on or before January 21st will be protected from higher prices and will have to pay the previous (lower) prices only.

As per the company, its passenger vehicle business is witnessing strong demand as it grew by 39% in FY21 over FY20. In the last quarter of the previous calendar year, the company also registered the best-ever sales ever against the last 33 quarters. Now, the Harrier maker is working towards improving production and supply chain to meet the higher market demands.

Tata is gearing up to introduce several new cars soon. On Saturday (January 23) prices of the Altroz iTurbo will be announced, while a few days later (January 26) the Safari SUV will make its official debut in India.