A global shortage of chips was sparked by a range of factors including the Covid-19 pandemic, a factory fire in Japan and frigid weather in the US.Suzuki is working to make as many cars as possible by replacing some auto parts, adjusting model production and finding different procurement routes.
By : Bloomberg
| Updated on: 25 Jun 2021, 03:38 PM 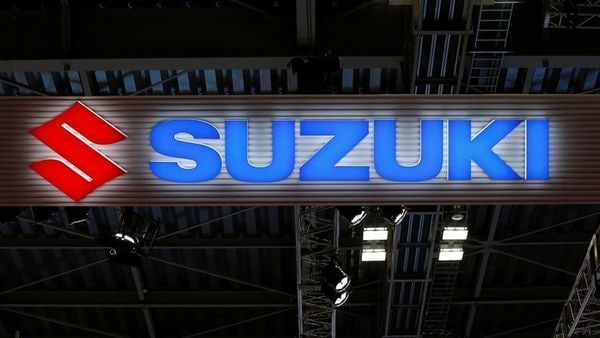 In April, Suzuki lowered its domestic auto production plan for that month, giving up an additional 10,000 units on chip shortages. (File photo)

Suzuki Motor Corp. warned that supply of semiconductors and batteries may be tight into the foreseeable future as automakers shift toward electric vehicles, and is planning to increase its stockpiles as a result. “We will be using many batteries and various chips, more rapidly," Osamu Honda, Suzuki’s representative director, said at a shareholder meeting on Friday. “We expect chips, batteries and others to always be in tight supply in that case."

A global shortage of chips sparked by a range of factors including the coronavirus pandemic, a factory fire in Japan and frigid weather in the U.S. has limited production of everything from cars to game consoles and sent governments srambling to bolster domestic supply.

Japan, which heavily relies on imports, is now eyeing investing trillions of yen to revive its semiconductor manufacturing industry. The once-in-a-century shift to electric and autonomous vehicles that have added features means automakers will require greater numbers of high-tech semiconductors. Against that backdrop, Suzuki will rethink how it builds cars, right from the planning stage, and review how it interacts with customers on procurement and supply, Honda said.

In April, Suzuki further lowered its domestic auto production plan for that month, giving up an additional 10,000 units on chip shortages, Nikkan Kogyo reported. Output was reduced to around 71,000 units, whereas in January, the target had been 89,000. Although Suzuki hasn’t been able to make significant improvements to output, it’s working to make as many cars as possible by replacing some auto parts, adjusting model production and finding different procurement routes if possible, Honda said.

The automaker’s forecast output for July has recovered to about 80% of its original plan, compared with around 70% at the beginning of June. Suzuki hasn’t made its production forecasts for this fiscal year public. At its factory in Hungary, output for the June quarter will be 80% of the original planned mainly due to delays as a result of the blockage in March in the Suez Canal, the company told shareholders.