A teenager has been charged for a range of offenses after he reportedly stole the Porsche 911 GT3 from a family member and then ended up crashing it.
By : HT Auto Desk
| Updated on: 28 Jul 2020, 11:31 AM 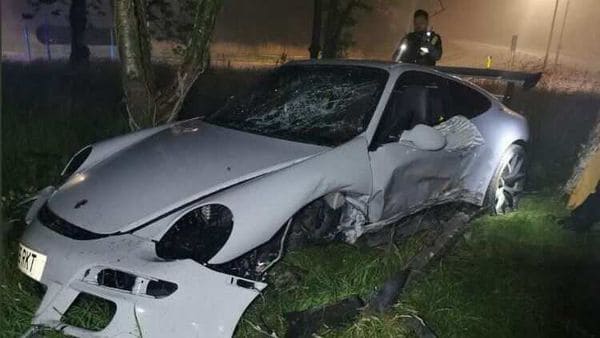 Accidents never make for a pleasant sighting but the sight of a mangled Porsche 911 GT3 was especially unfortunate as the track beast was wrecked beyond recognition after it was reportedly stolen by a teen from a family member.

The incident was reported from a small Wales town of Tonyrefail, some 25 kilometres from Cardiff. Local media reports inform that the Porsche was stolen by a teen from a family member and the youngster decided to take it out for a spin. Powered by a four-litre six-cylinder engine that makes almost 500 bhp and has torque of 460 Nm, the GT3 is an extremely capable sports car and may have been a tad too much for the accused to handle. The car was found wrecked with a dismantled front bumper, extensive side damage and severely damaged rear bumper which had come off completely. 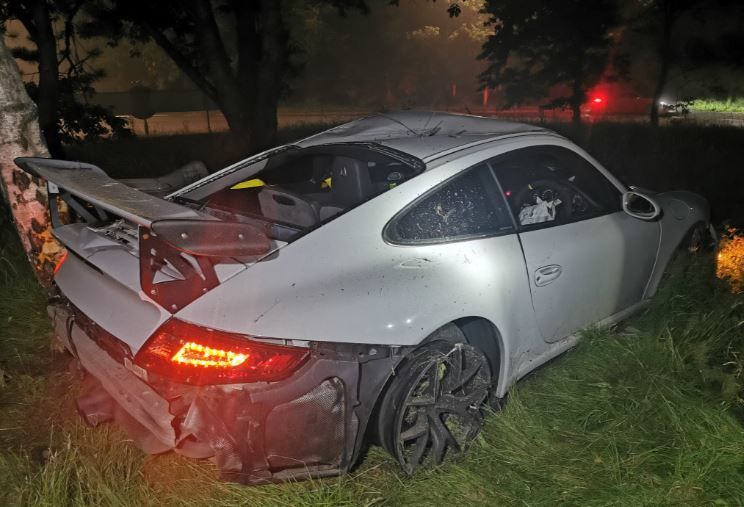 That the GT3 is a capable sports car also means that it comes at a hefty price but it is unlikely that repairs would either be possible or for the cost of repairs to justify the process at all. 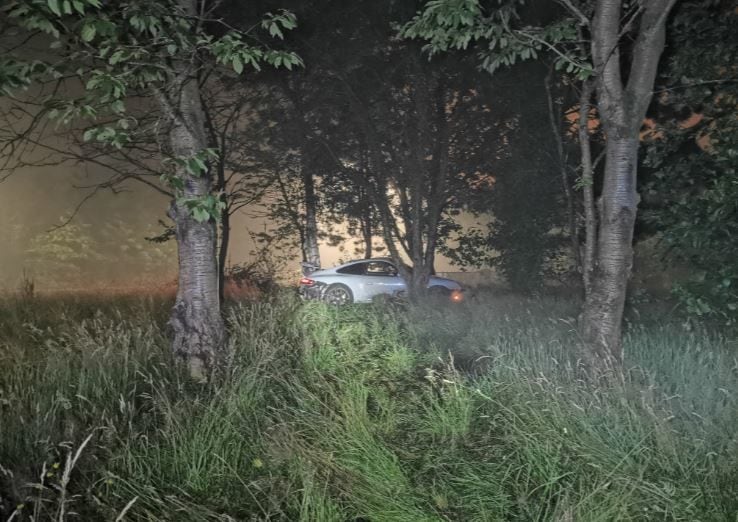 The wrecked Porsche 911 GT3 was reportedly found among trees in the town of Tonyrefail in Wales. (Photo: Twitter/@SWP_Roads

The accused, meanwhile, is learnt to have not suffered any serious injuries and now faces a number of driving offenses, apart from a charge for reportedly stealing the vehicle itself.

The circumstances under which the Porsche was wrecked are not known and are being looked into by law enforcement officials. There are also no reports of anyone else getting injured or any damage to other cars that may have been in close vicinity at the time of the accident.