Speed limit on expressways could be increased to 140 km/hour: Nitin Gadkari

Nitin Gadkari has said that speed limits on national highways should be at least 100 km per hour on four-lane roads.He added that a bill will be passed in the Parliament to revise the speed limits for vehicles for different categories of roads.
By : HT Auto Desk
| Updated on: 09 Oct 2021, 06:16 PM 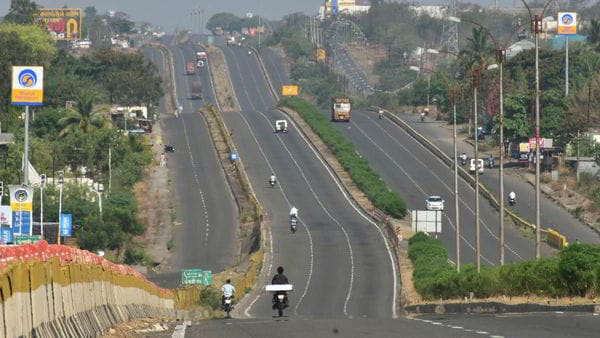 Gadkari highlighted that there has been a conditioning that if speed of a vehicle increases, then there will be an accident. However, that is not how it is always. "My personal view is that the speed limit for vehicles on expressways should be increased to 140 km per hour," he said while addressing a conclave.

He added that the speed limits on national highways should be at least 100 km per hour on four-lane roads while for two-lane roads and city roads, it should be 80 km per hour and 75 km per hour. However, he also added that the parameter of speed limit for vehicles in the country is one of the big challenges. “There are some decisions by the Supreme Court and high courts regarding car speed, due to which we are not able to do anything," he added.

The minister said that today, such expressways have been built that in the country that not even a dog can come on those roads thanks to the kind of barricading that has been done on both sides of the road.

Gadkari further added, “ In a democracy, we have the right to make laws and judges have the right to interpret the law...a Bill will soon be introduced in Parliament to revise the speed limit for vehicles on Indian roads."