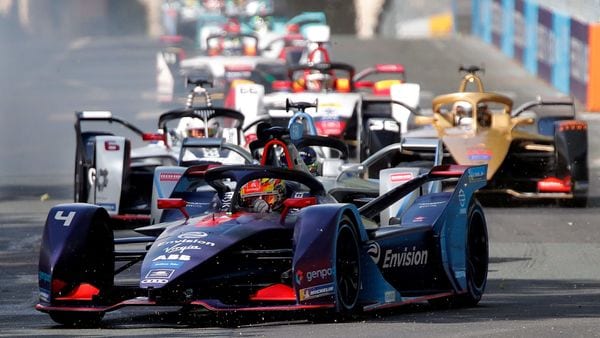 The electric motorsport competition, which global motor brand's electric cars participate, will be held in Seoul in August 2022. According to Seoul city on the 18th, 'SEOUL E-PRIX 2022', the ABB FIA Formula E World Championship, will be held at Jamsil Sports Complex from August 13 to 14 next year.

The ABB FIA Formula E World Championship, called shortly 'Formula E', is the competition event by International Automobile Federation (FIA) and has held annually in major cities such as New York, London and Paris since 2014. This is the first time that it will be held in Korea. It was planned to be held in Seoul in May 2020, however, was postponed due to COVID-19 outbreak.

Next year's Seoul competition is the last competition of '2021-2022 season', so it is considered the final match. Teams of world-class automakers, such as Mercedes Benz, Porsche and BMW, will participate in the competition.

The Seoul Metropolitan Government expects more than 2,000 officials, including athletes and management personnel, to visit the competition. Seoul city will hold the tour festival called 'Seoul Festa 2022' at the same time, to make synergy effect.

'Seoul Festa 2022' will be held from August 10 to 14 next year. Seoul city is also expecting the popular K-pop group BTS's activities as an honorary ambassador for Seoul Tourism and a global ambassador for the Formula E.