As part of the pact, Pony.ai technology will be used in a vehicle platform that forms the basis of FAW’s Red Flag-branded electric cars.
By : Bloomberg
| Updated on: 03 Nov 2020, 02:57 PM 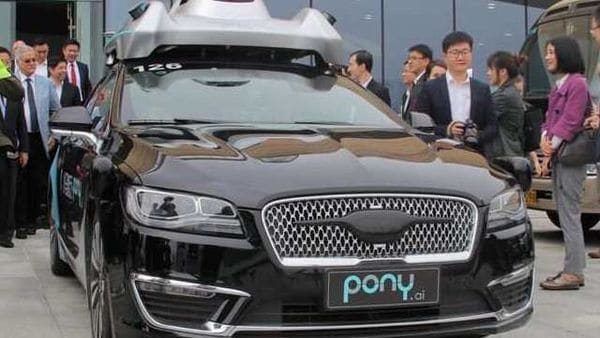 Pony.ai, China’s response to General Motors Co.’s Cruise LLC and Alphabet Inc.’s Waymo LLC, develops and operates autonomous-driving fleets in the U.S. and China. It announced a $400 million investment from Toyota Motor Corp. earlier this year that pushed its valuation to more than $3 billion, and has set up its main hub in Fremont, California.