Two other models, the Segway SE-3 Patroller and the Segway Robotics Mobility Platform, will alsp stop production in a move that will lead to 21 job cuts.
By : Reuters
| Updated on: 25 Jun 2020, 02:13 PM 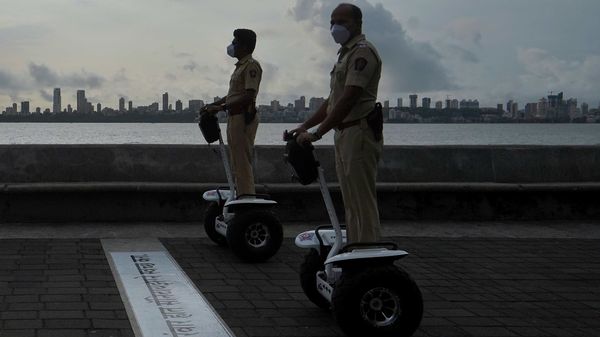 Segway Inc is ending production of its two-wheeled personal transporter vehicle that gained popularity among tourists and some police forces, but found itself embroiled in mishaps with famous personalities.

Launched nearly two decades ago, the company will stop manufacturing the Segway PT starting July 15 as it shifts focus to other units such as its shared scooter business, it said on Tuesday. The model accounted for less than 1.5% of the Bedford, New Hampshire-based company's revenue last year.

Two other models, the Segway SE-3 Patroller and the Segway Robotics Mobility Platform, will stop production in a move that will lead to 21 job cuts.

The brainchild of inventor Dean Kamen, the original Segway model carries one user standing on a small platform between two side-by-side wheels. Leaning slightly forward moves the scooter forward, leaning back reverses course and turns are made by twisting the handle.

The company has also been at the center of various high-profile crashes, including the toppling of Jamaican speedster Usain Bolt during his victory lap by a Segway-bound cameraman in 2015.

In April 2015, Chinese transportation robotics firm Ninebot acquired the company, about half a year after Segway named Ninebot in a patent infringement complaint.

The combined company has since branched out into electric scooters and has become the largest supplier for scooter-sharing companies such as Bird and Lime.