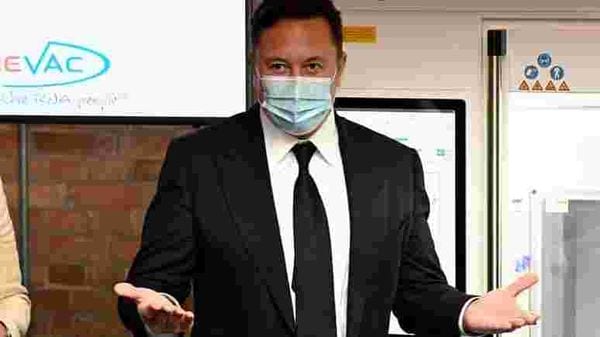 The announcement caps the long-awaited addition of the automaker as investors around the world plan for the S&P 500 Index changes to take effect on Dec. 21. While companies are dropped and added to the index regularly, the process has attracted immense attention this time due to Tesla’s hugely anticipated entry into the group.

Tesla will also be added to the S&P 100, replacing Occidental Petroleum Corp., S&P said on Friday. Occidental will remain in the S&P 500, and Apartment Income REIT Corp. will replace Dunkin’ Brands Group Inc. in the S&P MidCap 400 Index.

After the index provider announced it would include Tesla in December, the company’s shares rose at a rapid pace, gaining 49% to add $191 billion to its market value in just 18 trading days.

Tesla’s mammoth size -- currently valued at $578 billion -- led the S&P to seek feedback from the financial community on whether the company should be added to the index in one go or if the listing should be split up into two parts to minimize disruption. After consultation, the S&P late last month said Tesla will join the index the traditional way, in one shot. This means fund managers will need to sell a portion of other S&P 500 constituents to raise cash to buy Tesla shares.

The 629% surge in Tesla’s stock this year was accompanied by a broader rally in other up-and-coming electric vehicle companies, including Nio Inc., Workhorse Group Inc. and Lordstown Motors Corp., amid a growing expectation among analysts and investors that the future of the automotive industry will be dominated by electric cars.