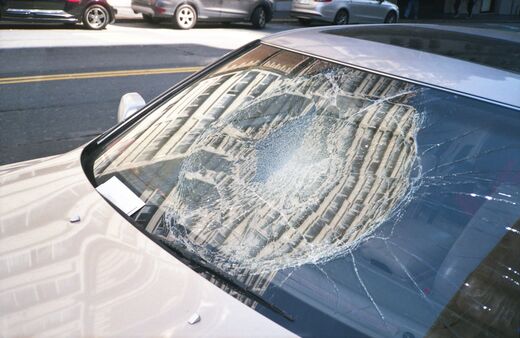 Number of road fatalities in the US last year stood at nearly 43,000, the highest number in 16 years as the country returned to the roads after the coronavirus pandemic. This is a 10.5% jump over 2020 numbers, the largest percentage increase since the National Highway Traffic Safety Administration began its fatality data collection system in 1975. The increment has been attributed to persistence of risky driving behaviors during the pandemic such as speeding and less frequent use of seat belts.

As per preliminary figures, 42,915 people died in traffic crashes last year, up from 38,824 in 2020. To reverse this trend and bring more safety to the country's motorists, the country's safety administration urged state and local governments, drivers and safety advocates to join in an effort to do so. “Our nation has taken a dangerous and deadly step backwards in traffic safety and impaired driving," said MADD National President Alex Otte, who urged strong public-private efforts to stem reckless driving.

Otte urged stakeholders to take efforts akin to the seat belt and air bag public safety campaigns of the 1990s, saying, “More families and more communities are feeling the crushing magnitude of this crisis on our roads."

US' forty-four states as well as the District of Columbia and Puerto Rico saw increase in traffic deaths in 2021 compared to the previous year, led by Texas, California and Florida. On an average, nearly 118 people died in US traffic crashes every day last year. The Governors Highway Safety Association, a group of state traffic safety officials, blamed the increase on dangerous behavior such as speeding, driving while impaired by alcohol and drugs, and distracted driving.