Renault was pushed to withdraw from the Russian market after Russia invaded Ukraine.
By : HT Auto Desk
| Updated on: 13 Jul 2022, 14:56 PM 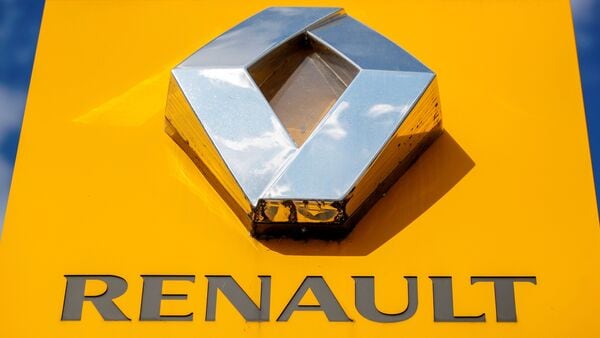 File photo of Renault logo. (Used for representational purpose only)

Renault's worldwide sales took a solid hit of 30 per cent as per the automaker's statement. This drop in sales also includes numbers from Russia which is Renault's second-largest market due to its Lada brand. Earlier, Renault's sales figure registered a decrease of 12 per cent in the first half of the year without taking into consideration the brand's forced exit from Russia.

Renault was pushed to withdraw from the Russian market after Russia invaded Ukraine. Following the war, Renault transferred its factories located near Moscow and AvtoVaz venture for a significant amount of money. In May, Renault announced the sales of the majority of its stake in AvtoVaz which is the Russian vehicle producer that owns the Lada brand. Renault was the first to sell off its assets to the Russian government before officially quitting the business in the country.

Renault sold around 12 per cent more larger SUV-style vehicles which is an important part of the company's Chief Executive Officer Luca de Meo’s turnaround plan. The sales of Dacia vehicles also increased by 5.9 per cent.

Renault, like its competitors, is also facing the global issue of semiconductor shortage that has led to a delay in production and customer deliveries. According to a report by Bloomberg, the French automaker said the auto company has boosted the share of sales to private individuals, which are more profitable, to 66 per cent compared to the 53 per cent last year in the five main European countries.

In a past report, Nissan also declared that it has been steady with its decision to suspend production in Russia for the first half of the current fiscal that began on April 1. Earlier, the automaker stopped its export along with manufacturing in Russia following the start of the Russia-Ukraine conflict.