Renault and Nissan had earlier confirmed that it will resume operations at its manufacturing plant in Chennai in a phased manner.
By : HT Auto Desk
| Updated on: 02 Jun 2021, 02:14 PM 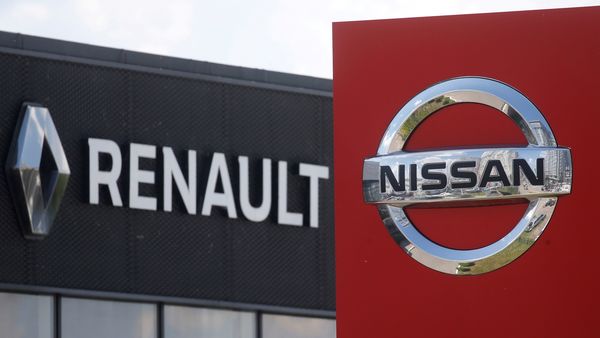 Renault and Nissan Motor workers' union has signed an interim peace deal with the carmakers in an effort to restart operations at the Chennai plant. (File photo)

Renault and Nissan Motor in India will breathe easy after the workers' union at its Chennai manufacturing facility have finally decided to give up protests. The two sides have reportedly signed an interim deal to end the standoff that began last week.

The peace deal was signed between the Renault Nissan Automotive India Private Ltd and its worker’s union Renault Nissan India Thozhilalar Sangam (RNITS) that promises better Covid-19 protocol be maintained inside the facility from now on. The deal comes a day after Madras High Court ordered an audit of the facility after the workers' protest.

The Madras High Court had to step in after the workers' union filed a case complaining that Covid protocols were not properly maintained inside the facility. They also raised concerns over large number of workers inside the plant despite strict lockdown imposed across the state to curb spread of the virus.

Renault, Nissan and the workers' union have now agreed to an arrangement that will ensure less workforce inside the facility to ensure better social distancing norms. K Balaji Krishnan, President of the workers' union, was quoted by news agency IANS as saying, “Simply put, after three cars in the conveyor belt, one slot will be empty so that a worker need not move to the next workstation to complete his work." Moorthy, who is the General Secretary of the workers' union, said, “That would involve changing the speed in the entire production process and reallocation of work."

The facility could not restart operations on Monday after the workers' union sent a letter to the management saying that it is not safe for workers. The union had also suggested that the facility should operate with limited manpower.

The current arrangement, which has been implemented on a trial basis from today, will mean the French and the Japanese carmakers will produce less number of cars. According to the union, the workers will be able to produce 30 cars per hour, down by 10 cars compared to usual situation.

Both sides have also agreed that all workers will be vaccinated. Talks are on to decide compensation to the families of workers who died of Covid-19 earlier. While the carmakers have offered six months salary of the worker’s last drawn pay to the family, the union has demanded an increase in financial assistance to ₹50 lakh for each family who lost their members.