Prices of petrol, diesel hiked after more than four-month hiatus 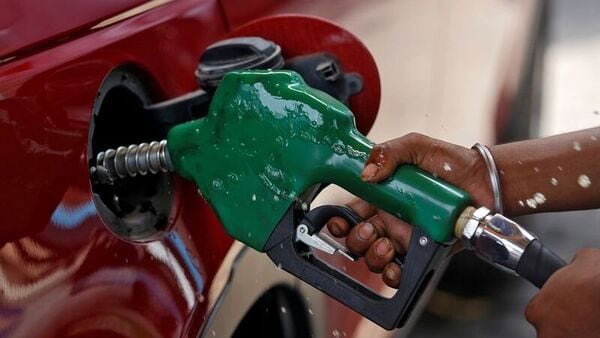 Prices of petrol and diesel have been increased by 80 paise per litre each in the country, after a pause of over four months. This is the first fuel price hike in the country after November last year. Price of petrol in Delhi has now gone up from ₹95.41 to ₹96.21 per litre while that of diesel has risen to ₹87.47 a litre. In Mumbai, petrol and diesel prices per litre will now cost ₹110.82 and ₹95, respectively.

The hike in prices of motor fuels has once again disappointed the public. "Every day the prices of petrol and diesel are increasing and the middle class is affected. I request the government to control the prices and think about the middle-class people," a Delhi resident told PTI.

Another resident complained about the rise in traveling expenses, saying, “There is no increment in our salary and inflation is rising every day. Now the fuel prices are also hiked. Earlier the prices were less, so we used to manage."

Last week, the government raised the bulk diesel prices by ₹25 a litre which has significantly impacted private fuel pumps. Price of diesel sold to bulk users increased to ₹122.05 per litre in Mumbai as compared to ₹95 to be paid by individual buyers (Read full report here).

The rise in prices of both the motor fuels was already anticipated due to the ongoing war between Russia and Ukraine, and many consumers rushed to fill up the tanks while some also resorted to hoarding fuel. The fuel prices were also expected to be revised by Indian oil companies after assembly elections in five states which ended earlier this month.