Google has announced the introduction of a new feature on its Google Maps that estimates how much the user will have to pay on toll taxes while navigating through a certain route.
By : Prashant Singh
| Updated on: 18 Jun 2022, 03:22 PM 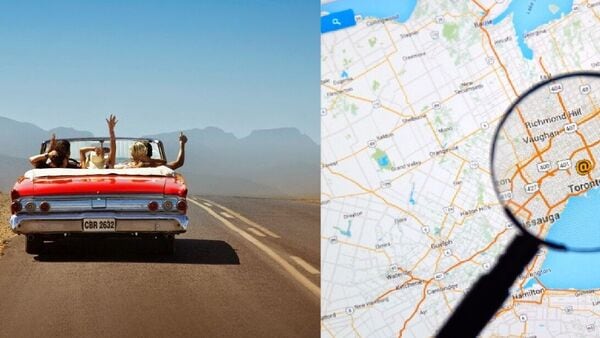 Google has announced the introduction of a new feature on its Google Maps that estimates how much the user will have to pay on toll taxes while navigating through a certain route. As per the official announcement, the feature has been rolled out on both Android as well as iOS applications.

(Also Read: Google's new street-view camera can fit on any car; to launch next year)

Google first announced the introduction of the toll feature earlier this year in April. As per official communication, the toll rates are displayed in the application based on "reliable information from local tolling authorities," taking into account the number of tolls and time of the day when calculating the total cost. In case, one wants to avoid the toll, there is also a feature that allows the user to reroute the travel using "avoid tolls".

Previously, the popular maps application notified the users about the upcoming tolls, however, didn't alert them about the toll tax charges. With the new update, the Google Maps now shows this functionality which should come in handy, especially on road trips.

According to Google, this feature is available in iOS and Android apps on approximately 2000 toll roads in the United States, India, Japan and Indonesia. It says it is planned to add support in more countries 'soon.'

Meanwhile, earlier this year the company announced that it has done away with Android Auto for Phone Screens app that works via an in-app pop-up message, as per a Verge report. However, this move was already anticipated when the company had previously removed the Android Auto for Phone Screens app in 2021 from newer Android 12 devices. (Read more details here)