As per ratings firm Ind-Ra, as the festive season is now over in India, the wholesale billings of passenger vehicles and two-wheelers should moderate in the next couple of months.
By :
| Updated on: 30 Nov 2020, 06:15 PM 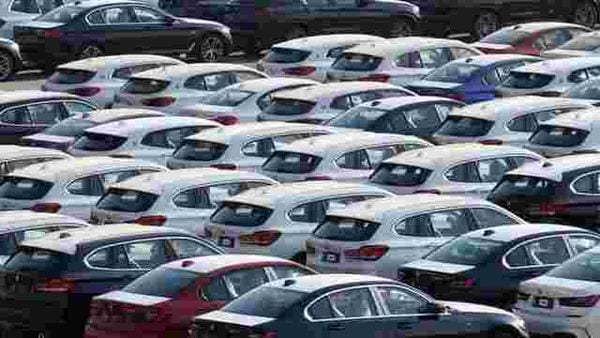 Domestic passenger vehicle and two-wheeler wholesales will come down in the next few months as inventory levels remain high at dealer level, according to rating firm India Ratings and Research (Ind-Ra).

The overall auto industry would however continue to grow in the next few months, it noted.

"With the festive season now over in India, the rating agency expects wholesale billings to moderate in the next couple of months, given that the inventory at dealer level for passenger vehicles (PVs) and two-wheelers is already at higher than the 21 days recommended by Federation of Automobile Dealers Association (FADA)," Ind-Ra said in a statement.

However, it expects the overall automotive industry to continue to revive in the next two to three months, in line with improving economic indicators, it noted.

Over the past two-three months, original equipment manufacturers (OEMs) had been focusing on stocking-up at dealership level ahead of the peak demand expected during the festive season in October-November, Ind-Ra said.

Consequently, production levels had surged since August 2020, with production volumes for PVs and two-wheelers up 32 per cent and 40 per cent (year-on-year), respectively, in October this year, it added.

"However, the continued higher wholesale billings than retail registrations during August-October have led to a considerable inventory build-up at the dealership level, particularly for two-wheelers, with the retail sales lagging behind wholesales during this period," Ind-Ra noted.

At October-end this year, average inventory for PVs at dealership level stood at 35-40 days as compared with 25-30 days in the same period last year.

Similarly, average inventory for two-wheelers at dealer level at October-end remained high at 50-55 days as against 35-40 days in October-end last year, Ind-Ra said.

It suggests that demand at the consumer level is yet to reach the pre-Covid levels despite the festive season tailwind, it added.