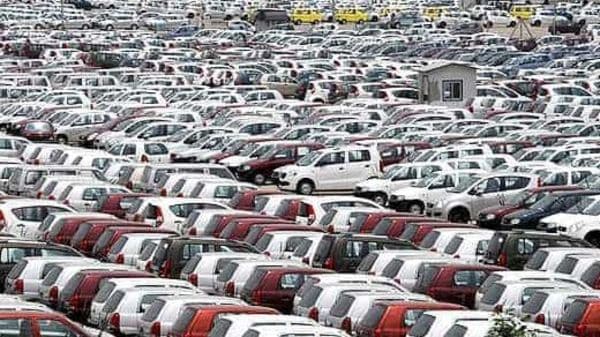 Union Minister Nitin Gadkari has once again reiterated the need to push for more local manufacturing in the auto sector to bring down costs incurred by carmakers in India due to expensive imports from foreign countries. On Friday, he renewed the call for ‘Make in India’, asking Indian car manufacturers to make auto components in the country at lesser costs.

Last month, Gadkari had urged auto component manufacturers to step up localisation of manufacturing auto parts to 100 per cent, which stands at about 70 per cent currently.

Speaking at an event on Friday, Gadkari said, “by accepting new technologies, we are going to create new markets, more profits, turnover, and more employment potential in the country".

Besides aiming to promote local manufacturing, Gadkari is also pushing for alternative fuel to reduce dependency on costly oil imports. He had recently asked carmakers to build flex-engine vehicles so that they can use alternative fuel like ethanol.

The Union Minister said that "we are trying to make the ethanol-economy from present size of 20,000 crore rupees to ₹2 lakh crore".

According to the Minister, over 70 per cent of petrol consumption being done by two-wheelers in India. He said, since ethanol is available a lot easily these days, flex fuel vehicles could help the Centre reduce cost of oil imports and also bring down prices.

Last month, Gadkari had requested the automobile manufacturing companies to take the proposal to fully localise auto part manufacturing seriously. He had said if the industry fails to do that, the government would think of increasing more customs duty on imports which will eventually impact overall pricing of vehicles.

To achieve what he is proposing, Gadkari said his ministry is taking initiatives to increase expenditure on setting up infrastructure. He said, “We are trying to convert transport on electricity like going for electric trucks, electric mass rapid transport, creating public transport on electricity. Presently, a record-breaking 34 km per day of road is being constructed, making India second-biggest road network in the world".

The Indian auto industry currently contributes around 7 per cent to overall GDP. According to the minister, the Make in India push will not only help domestic manufacturing to grow, but also increase the sector’s overall contribution to India’s GDP to some extent.