Nissan is trying to reach a deal with unions on its proposal to postpone by six months, the closure of its Barcelona plants, in exchange of resuming production.
By : Reuters
| Updated on: 05 Aug 2020, 11:11 AM 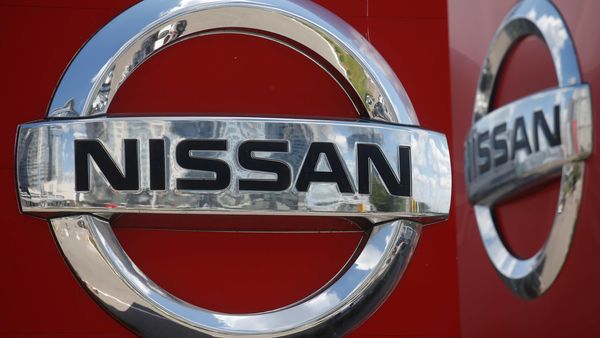 A logo of Japan car manufacturer Nissan is pictured at a dealership Kyiv, Ukraine.

Workers at Nissan Motor Co. rejected a plan to postpone the closure of its Barcelona plants in exchange for resuming production in a first meeting with the management on Tuesday, unions said, but a second meeting was still taking place in the evening.

Nissan has imposed a Tuesday deadline to reach a deal with unions on its proposal to postpone by six months, until June 2021, the closure of its Barcelona plants in exchange of resuming production and workers agreeing on the compensation they would receive once the factories would fully close.

But the union committee said in a statement it rejected the ultimatum and that it would only accept a deal that would guarantee that there are no layoffs while the factories are operating.

The three Barcelona plants, which employ around 3,000 workers and indirectly an additional 20,000, were originally due to close by December this year but Nissan said two weeks ago it was open to postponing it to give more time for authorities to find another company interested in the plants.

Nissan said then that its postponement proposal implied not to conduct layoffs until the end of 2020 but would maintain its plan to fire at least around 2,500 workers once the factories shut.