Nissan is looking to raise its market share by releasing new models in the US, Japan and China after a slump in demand due to the pandemic.The company is also pulling back from former chairman Carlos Ghosn's rapid expansion.
By :
| Updated on: 26 Nov 2020, 02:13 PM 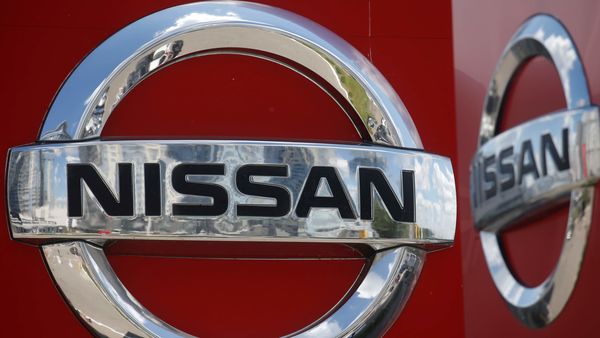 Japan's state-owned export credit agency has agreed to give Nissan up to $2 billion as part of a credit agreement to help it finance car sales in the United States.

The money is part of a $4.1 billion credit agreement for Nissan Motor Acceptance Corporation, a unit of Nissan North America, Japan Bank of International Cooperation (JBIC) said in a press release on Wednesday.

The money should help the Japanese company sell cars in the world's second-biggest automarket after China by allowing it to provide customers with loans that they can repay in monthly installments, the export credit agency added in the statement.

The United States "is an important market for Japanese automobile manufacturers. Sales finance has become an important tool in business strategy", JBIC said.

Nissan, Japan's third-largest automaker, is focusing on key markets as it pulls back from the rapid expansion led by ousted chairman Carlos Ghosn.

It is looking to raise market share with new models in the United States, China and Japan as they rebound from a demand slump triggered by the Covid-19 pandemic.

This month, Nissan cut its operating loss forecast for the year to March 2021 by 28%, albeit still to a record of about 340 billion yen ($3.2 billion), helped by a rebound in demand, particularly in China.