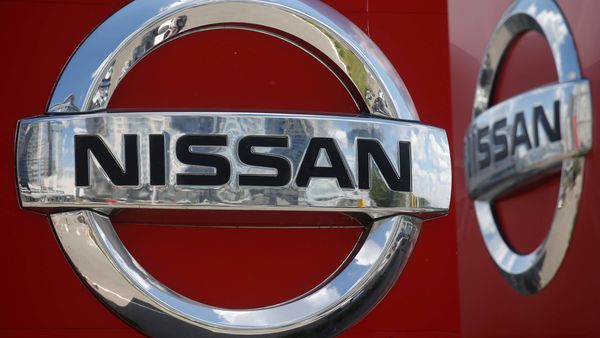 Nissan Motor Co may sell its 34% stake in Mitsubishi Motors Corp in what would be a fundamental change in a three-way alliance that also includes France's Renault SA, Bloomberg News reported, citing unidentified sources.

Nissan is considering looking for potential buyers, which could include other shareholders such as trading firm Mitsubishi Corp, as it is worried it may struggle to recover from a downturn caused by the coronavirus pandemic, Bloomberg said.

"There are no plans to change the capital structure with Mitsubishi," Nissan told Reuters in an emailed statement.

Nissan, which is 43% owned by Renault, last week cut its operating loss forecast for the year to March by 28% to 340 billion yen ($3.25 billion), helped by a rebound in demand, especially in China.

Mitsubishi Motors, Japan's No.6 automaker, expects to post an operating loss of 140 billion yen for the business year.