Tesla, in particular, reached meteoric heights and further cemented its position as the world's most valuable automaker.
By : Bloomberg
| Updated on: 25 Nov 2020, 22:42 PM 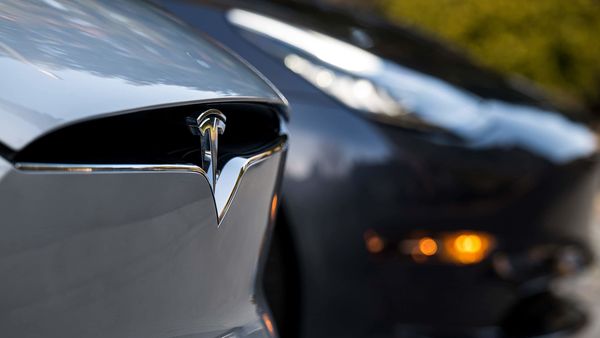 The rapid rally in electric vehicle stocks that helped double the market value of some companies within a week, came to a halt on Wednesday.

The buying frenzy in these companies - many of which began attracting investor interest earlier this year - accelerated after S&P Dow Jones Indices said on Nov. 16 industry front-runner Tesla Inc. will be added to the benchmark S&P 500 Index in December. Tesla’s stock rose 36% between the announcement and Tuesday’s close, pushing its market valuation over $500 billion. Shares fell 1.8% Wednesday.

Gravity finally seems to be catching up, with most of the stocks trading lower on Wednesday morning. Shares of Nikola Corp. dropped as much as 17%, the most intraday since September, after its Chief Executive Officer Mark Russell appeared on Jim Cramer’s “Mad Money" show on CNBC Tuesday night. Russell didn’t offer any new details on the company’s ongoing partnership talks with General Motors.