Home Auto News Nikola Sells $5,000 Reservations For A Truck With No Prototype

Nikola sells $5,000 reservations for a truck with no prototype 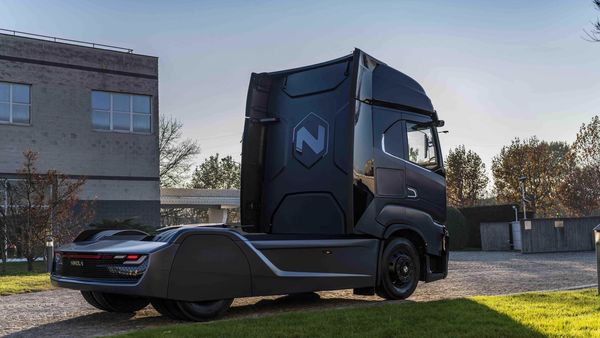 Even in the innovative world of electric vehicles, it’s an unusual proposition: Plunk down as much as $5,000 now to reserve the right in a few years to buy a battery-powered truck, before seeing a prototype or manufacturing plan to assure it’ll ever be built.

That’s what Nikola Corp., the Phoenix-based company whose sudden stock surge has captured the attention of investors, is asking customers to do starting Monday. The reservations, which are refundable, take a page from Tesla Inc.’s playbook, but they require would-be vehicle buyers to take an even bigger leap of faith than Elon Musk ever did.

Nikola founder Trevor Milton has said he hopes the truck, called the Badger, will one day rival Ford Motor Co.’s F-150, which for 43 years has been America’s best-selling pickup. Nikola went public on June 4 through a reverse merger, and the stock more than doubled on June 8 after he tweeted that Nikola would start taking reservations on June 29 for what he called “the most bad a-- zero emission truck."

The company told prospective investors before going public that its focus was on producing a different type of vehicle -- big rig semi trucks starting with a model called the Nikola Tre. In a March filing, Nikola said it didn’t expect to draw up plans for the Badger pickup unless an established manufacturer agreed to make it.

Nikola will have more details to share this summer about its Badger manufacturing partnership, and it’ll address other questions potential customers and investors may have in a press release Monday, Colleen Robar, a spokeswoman for the company, said in an email.

Investors haven’t registered any concerns about Nikola’s unorthodox approach to vehicle sales. The shares closed Friday at $63.55, up 87% since their listing. The company’s $22.9 billion market capitalization is just short of the $23.5 billion valuation for Ford, which unveiled its next-generation F-150 pickup last week. 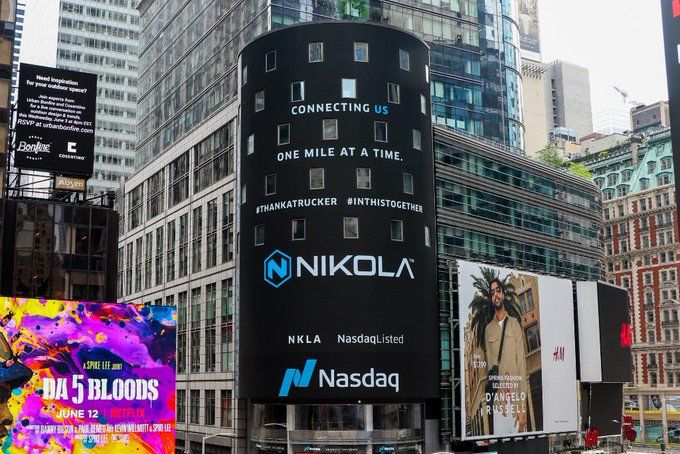 Tesla has accepted reservations for models before the company started production, including for this year’s new Model Y SUV. But customers at least had a prototype to look at, and Musk has now marketed five different vehicles. Nikola doesn’t expect to start delivering its first semi truck model to customers until next year. It has a joint venture with CNH Industrial NV, whose Iveco unit has been building big rigs for decades, to manufacture the Nikola Tre in Germany.

Nikola’s plan to work with manufacturing partners is a contrast with Tesla, which went through what Musk repeatedly referred to as “production hell" trying to mass-produce the Model 3 with its own factory. Cowen & Co. analyst Jeffery Osborne said in a June 17 report that Nikola’s outsourcing strategy could mitigate risk.

So far, Nikola has shared only computer renderings of the Badger, and has said it will cost between $60,000 and $90,000. Milton predicts it’ll be a hit. “Most likely it’ll be sold out, so be ready and gets yours reserved," he tweeted on June 15.

(Also read: After Nikola's surge, Tesla to go 'all out' for mass production of Semi trucks)

Interested buyers have to pay close attention to Milton on social media, where details about the Badger come out in drips and drabs. Milton tweeted on June 8 that he expects deliveries of the Badger to begin in 2022, but exact details would be laid out in a partnership announcement before an event he called #nikolaworld2020.

Eleven days later, he announced that Nikola World would take place in December -- about five months after Nikola starts taking reservations for the Badger.