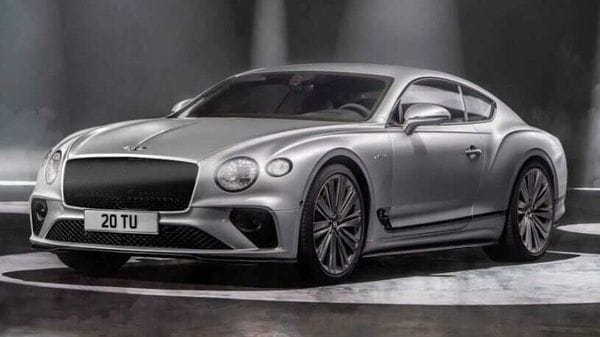 The new Bentley Continental GT Speed has been revealed to the world and what a reveal it is indeed. With a monstrous twin-turbocharged 6.0-liter W12, it is more powerful than ever before but still continues to look like an automotive artwork that would overshadow almost anything else on roads.

The new Bentley Continental GT Speed has a very noticeable bump up in power output over the Continental GT and has 650 hp at its disposal. Coupled with audacious torque of 900 Nm, the luxury car fires to 100 kmph in heart-stopping 3.5 seconds. The top speed is set at 335 kmph. What also helps its cause is an updated eight-speed dual-clutch transmission which claims to be at its best when the car is put in the Sport mode. Bentley states that the shifts are twice as quick as in the Continental GT and this is what helps it sprint to the 100 kmph mark slightly quicker. 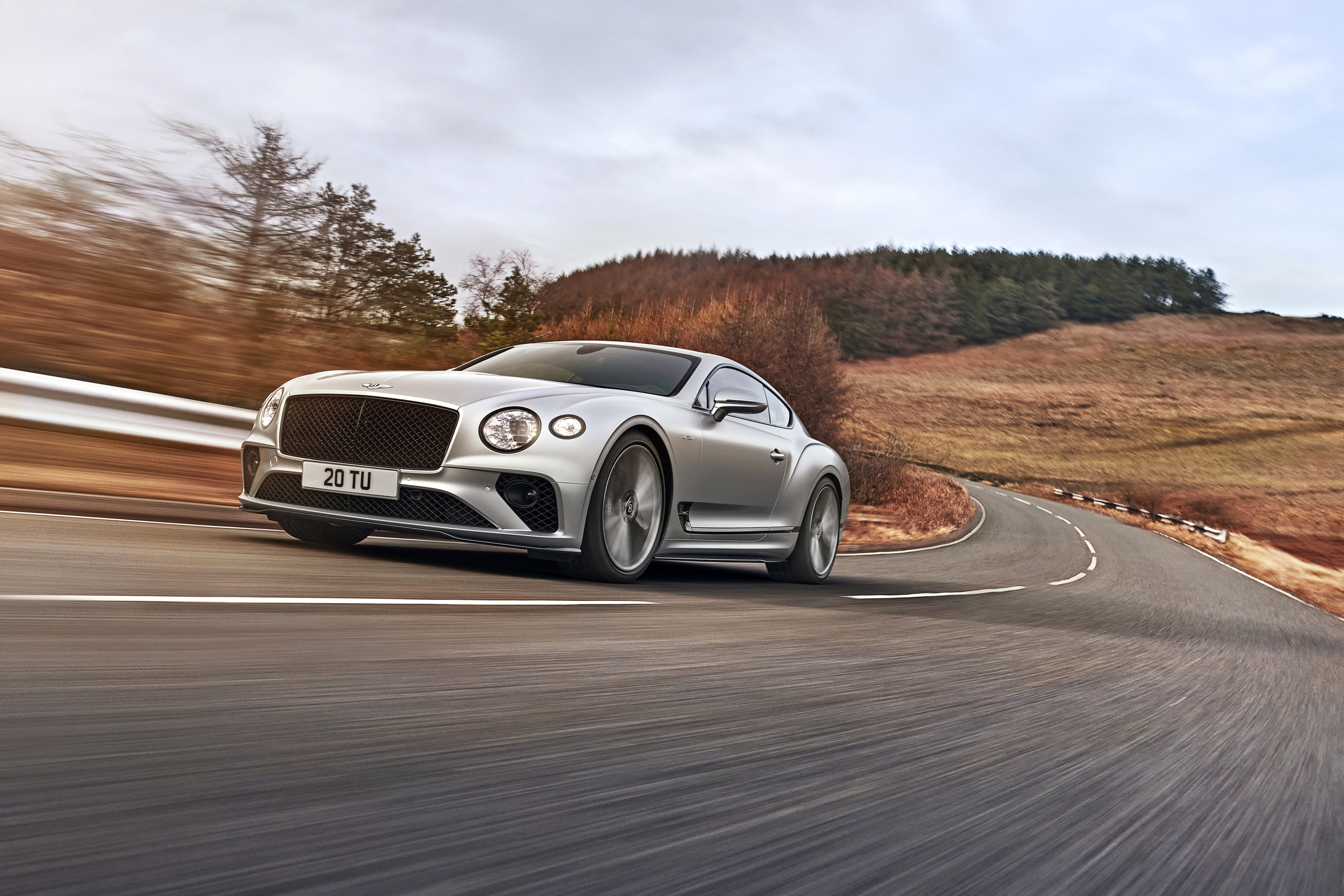 Continental GT Speed is described by Bentley as its most dynamic road car ever.

With all of that power and speed, there were bound to be changes elsewhere as well. The Continental GT Speed gets re-tued suspension and steering, apart from the Bentley Dynamic Ride which seeks to reduce body roll. The electronic all-wheel steering set up ensures that all four wheels turn in the same direction at high speeds for improved stability while the front and rear wheels turn in opposite directions at moderate speeds.

And while it may be a ferocious beast mechanically, it is quite the looker too. The Continental GT Speed features a Dark Tint finish on the grille, front bumper intakes and side sills. 22-inch wheels are standard and 'Speed' badging adorns the exterior body much like a precious jewel.

Inside, the car gets two-tone leather and Alcantara treatment. Prospective customers can opt from as many as 15 primary colours and 11 secondary hues. 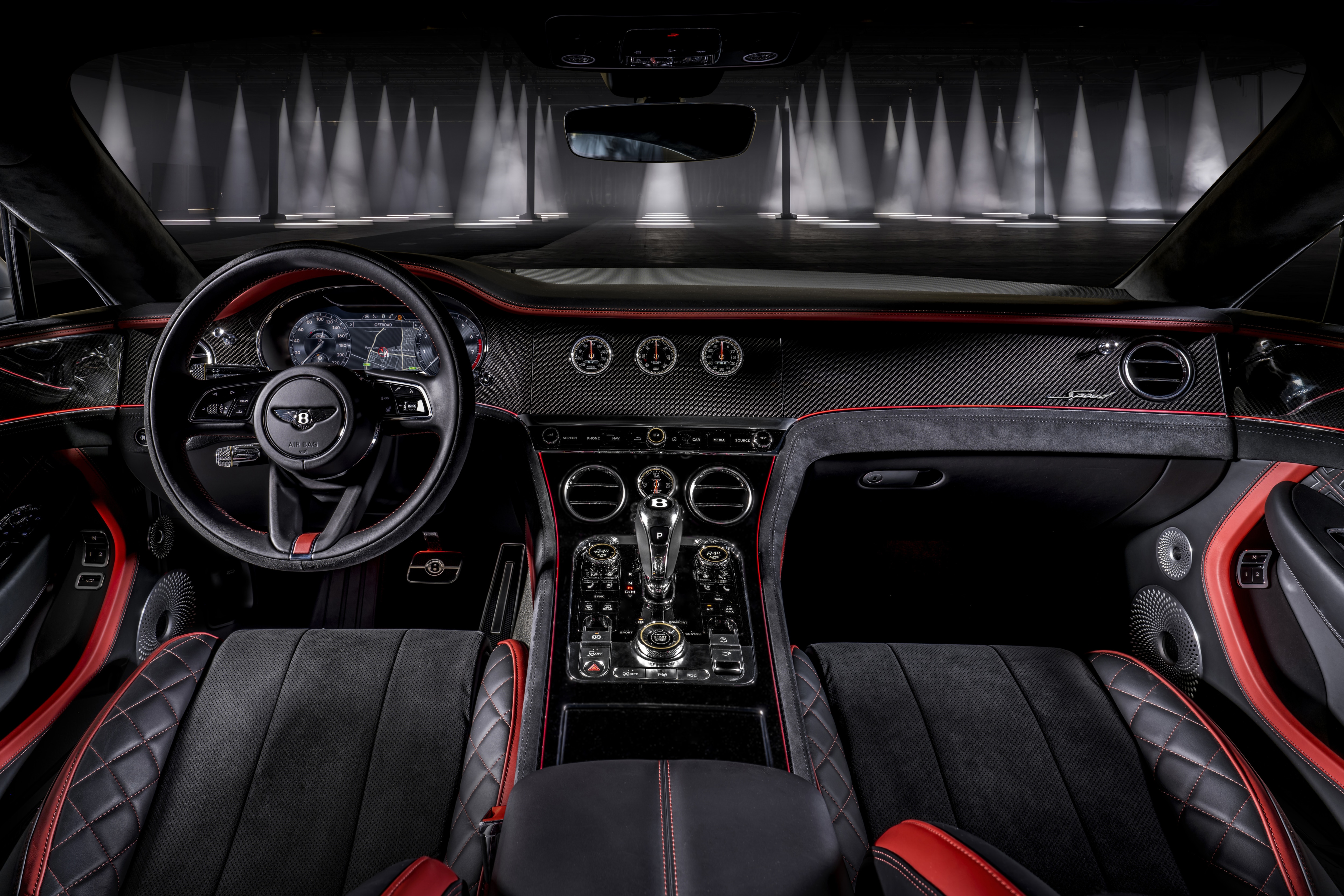 The Continental GT Speed is slated to be offered for sale in select markets around the world sometime late 2021 and is likely to command a premium over the already pricey standard Continental GT which starts at $202,500 in the US market.