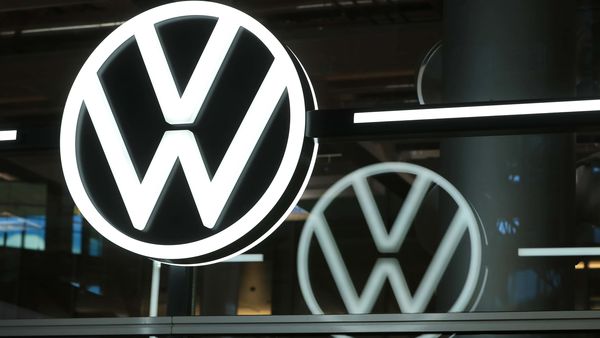 VW’s Traton SE unit said in a statement that its $43-a-share offer expires at 6 p.m. Central European Time on Friday. Navistar signaled last month that it would seek a higher bid than what Traton offered.

The price “represents our best and final offer," Traton said in a letter to Navistar’s board of directors. Navistar shares plunged as much as 21% to $35, matching Traton’s initial offer made in January. A Navistar spokeswoman said the manufacturer is mulling a response and next steps.

“A potential Navistar acquisition appears in jeopardy," Christopher Ciolino, a Bloomberg Intelligence industrials analyst. “A strategic buyout of Navistar remains an eventual outcome, though the path toward a deal has become increasingly uncertain and may be pushed out."

VW sees acquiring Navistar as a major step toward challenging sector leaders Daimler AG and Volvo AB on a global scale. Its Traton unit has no direct access to the North American market, the industry’s largest source of profits, and relies heavily on sales in Europe and Latin America.

Navistar in turn has little presence outside North America and is less profitable than peers including Paccar Inc. It’s struggled with an ill-fated engine strategy and accounting irregularities in the past.

“The deal makes sense for both Traton and Navistar, considering their respective position and strategic ambition," said Roman Mathyssek, a Munich-based consultant at Arthur D. Little GmbH. “The offer from Traton might be the last chance for Navistar to become part of a large global manufacturer."

VW purchased its initial stake in Navistar in 2017 to establish a bridgehead in North America, where global rivals generate a large chunk of their sales. The Lisle, Illinois-based company builds International trucks, IC buses, defense vehicles and diesel engines.

VW folded its truck operations into Traton and sold a 10% stake in an initial public offering last year. The group comprises Swedish heavy-truck specialist Scania, Germany’s MAN and a smaller business in Brazil that makes commercial vehicles for emerging markets.