Musk replied late Saturday, saying it was "weird that so many troll/bot accounts were activated to attack on this fake issue."
By :
| Updated on: 05 Apr 2020, 02:47 PM 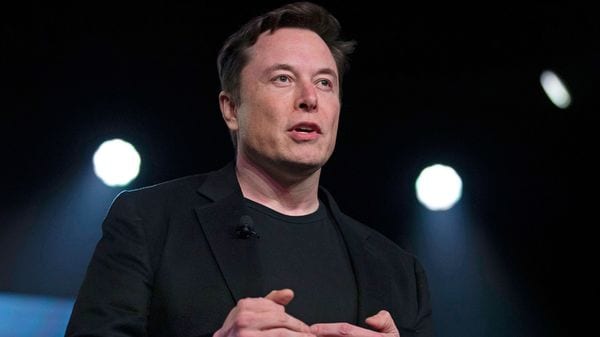 Elon Musk has responded to critics who said that Tesla and SpaceX CEO sent non-invasive breathing aids to New York City Hospitals which could not be used to treat severe COVID-19 cases.

(Also Read: How to charge your electric car at home: All questions answered)

Musk critics on Twitter piled on against him over BiPAP machines.

"Wait a minute. That's a CPAP machine, not a ventilator. More than a little misleading right," a user tweeted.

"Do we know the origin of these ventilations, as we know they were not in fact produced by Tesla? Additionally, what was the purpose of slapping the Tesla logo on the boxes? Seems a little misleading," said another user.

Musk replied late Saturday, saying it was "weird that so many troll/bot accounts were activated to attack on this fake issue."

"Exactly. Moreover, all hospitals were given exact specifications of Resmed &amp; Philips ventilators before delivery &amp; all confirmed they would be critical," he added.

New York Governor Andrew Cuomo confirmed that BiPAP machines could be converted into the ventilators required to treat COVID-19 patients.

Musk announced last week that he was working to provide hospitals around the world with ventilators to treat patients with the virus.

He has also donated 50,000 N95 surgical masks and various protective items to a hospital in the US.