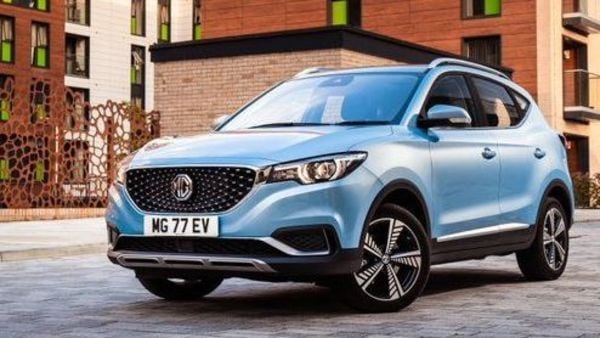 SHANGHAI : MG Motor, which is taking aim at India's green mobility market with its upcoming electric SUV MG ZS EV, has said it is looking to go "beyond tokenism" with its foray into the segment.

"We are aiming to develop the entire ecosystem around electric cars in the country," MG Motor India President and Managing Director Rajeev Chaba told PTI here.

"We are tying up with partners for charging infrastructure, for battery lifecycle management, we are exploring a subscription model for buyers...We are going beyond tokenism," he asserted.

The MG ZS EV, to be unveiled next month, will go head to head with Hyundai Kona, launched in July this year as the country's first fully electric SUV.

Companies are dipping their toes into the nascent electric car market amid a concerted effort by the government to spur adoption of environment-friendly vehicles.

However, lack of charging infrastructure and premium pricing are proving to be among the major stumbling blocks.

The company will have to play a fine balancing act with MG ZS EV's pricing, which often proves to be the undoing of foreign multinationals looking to woo India's price-sensitive consumers. 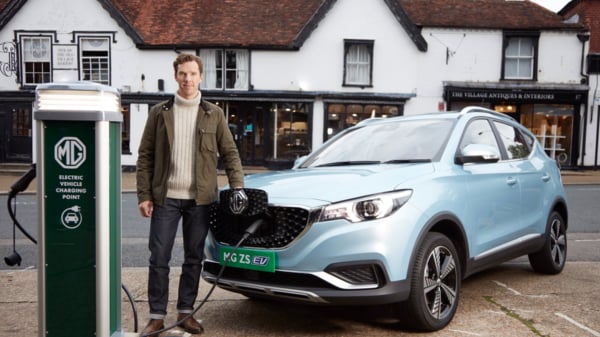 "One thing the companies have to offer is a balance between the appropriate quality and appropriate price," the auto sector veteran said. "Indian consumers will not pay for over-engineered products."

Chaba was reluctant to share specifics ahead of the car's formal launch, but said it will be priced at "around ₹25 lakh".

He also exuded confidence that MG Motor will be able to leverage the strengths of its parent -- SAIC Motor of China.

"SAIC Motor's EV sales reached 82,000 units in the first six months of 2019, a year on year increase of 42 pc. It is the only auto company in China which develops electric vehicles, plug-in hybrid vehicles and fuel cell vehicles," he emphasised.

MG ZS EV's batteries are being manufactured at the state-of-the-art SAIC-CATL battery plant in Liyang, some 200 kms from here.

The 44.5 kwh battery offers a driving range of around 350 kms on a full charge.

"We are also open to setting up a battery assembly plant in India in two years. The plant will cater to the MG ZS EV as well as other products we look to introduce in the country," he added.

The company is hopeful of replicating the success of MG Hector SUV, which saw healthy sales of 3,536 units in October amid a sluggish market.

Chaba, however, was confident that MG ZS EV will not cannibalize Hector's sales.

"The customer walking into our showroom to buy the Hector will buy that car only. ZS EV's buyers will be very different from Hector's buyers," he added. PTI ABM RVK