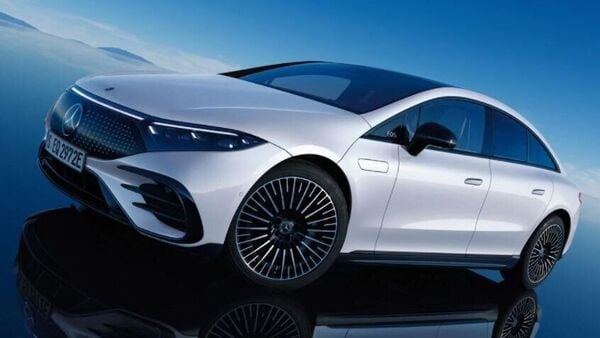 Mercedes EQS was showcased to the world in 2021

Mercedes-Benz became the first automaker to gain an "internationally valid system approval" for a Level 3 autonomous system in December last year. The feature was first available in the new Mercedes S-Class and its all-electric alternative EQS. Now, the carmaker is making efforts to bring this technology in the US by the end of the year.

Kallenius explained that Mercedes is currently conducting tests in the US and is also talking with the local authorities regarding the requirements that have to be met for the launch of the tech to happen, the publication reported. Though he did not provide any additional details, he admitted that he wants the tech to be available on a wide scale.

The Level 3 autonomous system available on Mercedes S-Class and EQS can function in heavy, congested traffic at speeds of up to 60 kilometers per hour. If all requirements are met, the vehicle can accelerate, brake, and even change lanes without input from the driver. While this function is already available on 8,197 miles or 13,191 kilometers of the German highway, in Deutschland, Mercedes will begin offering S-Class and EQS models starting later during the first half of 2022.

Notably, Audi was technically the first automaker to reach Level 3 autonomous driving capabilities with the A8 sedan. However, it has abandoned its plans to make the tech available to customers in Europe and the US, for now. Soon, BMW too is expected to join the party with the launch of the next-generation 7 Series.