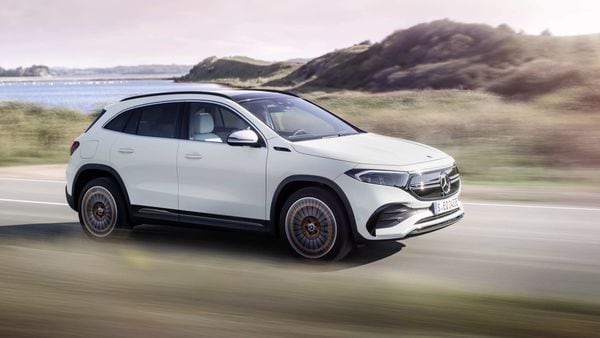 The EQA is in a way the fully electric version of the GLA, the production of which takes place in the factories of Rastatt, in Germany, and Beijing, in China.

Revealed in the EQA 250 version, the front look brings the closed front grille next to the LED headlights with details in blue tint. Behind, the highlight is the continuous flashlight, while on the sides appear specially designed alloy wheels.

In the future, there will be a four-wheel drive version with around 270 hp and a range of 50 miles.

Just like Mercedes' first EQC electric car, the EQA navigation system can point out suitable platforms during a route based on expected consumption. 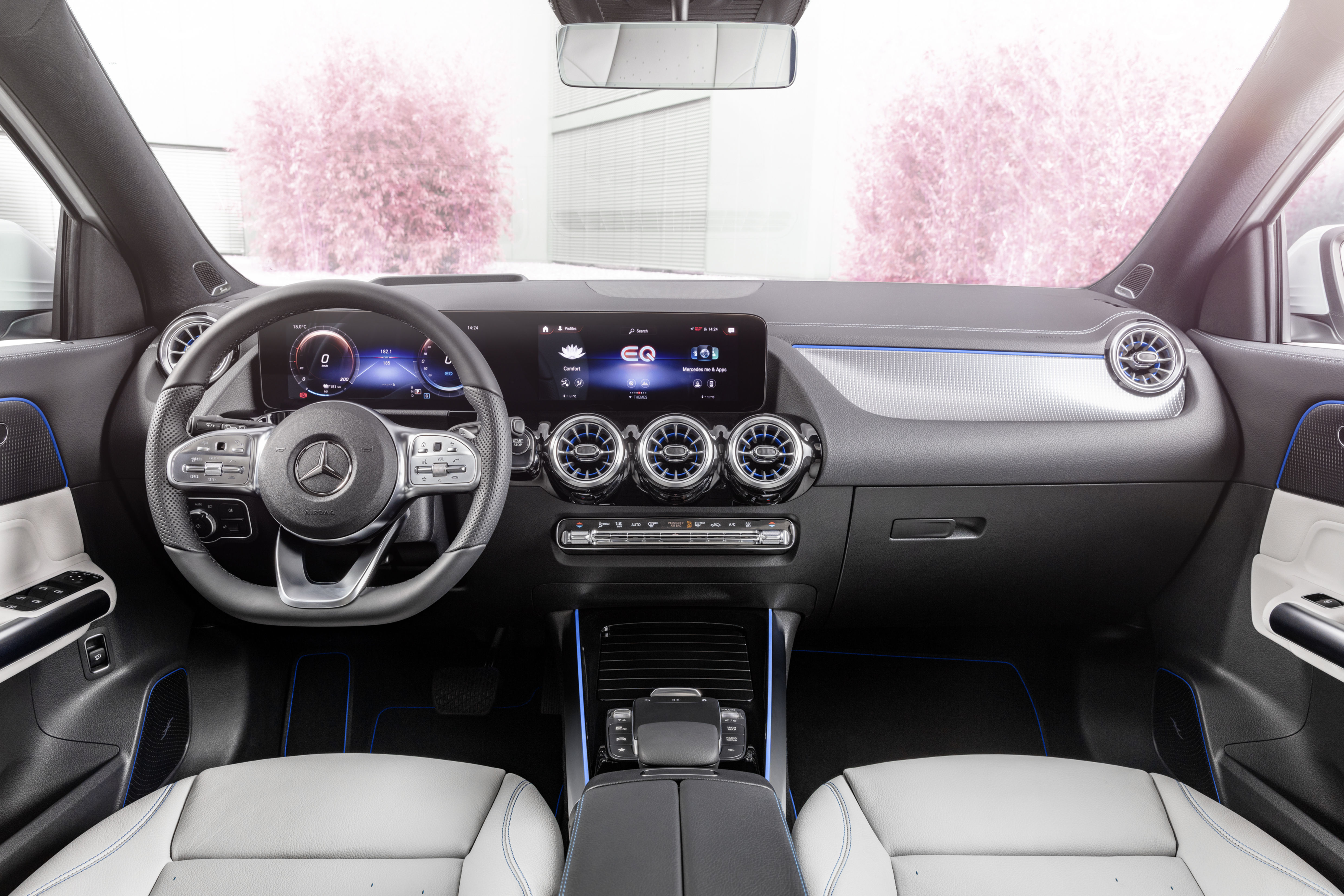 The interior of the new Mercedes EQA electric SUV.

EQA can be equipped with a towbar and the front-wheel drive version can tow trailers of up to 750 kg. Future versions with four-wheel drive will have a higher trailer weight.

Standard equipment includes 18-inch wheels, LED headlights and the MBUX infotainment system. Adjustable suspension is available as an option as well as adaptive cruise control and some self-driving functions.

The global sales start is February 4 and deliveries will start later in the spring.