Mercedes unsure of competitiveness ahead of start of F1 2022 season

Mercedes F1 team starts the new season as favourites once again but Toto Wolff says it is only in the Bahrain Grand Prix, the first race of the calendar, that signs of competitiveness would be gauged.
By : HT Auto Desk
| Updated on: 17 Mar 2022, 09:55 AM 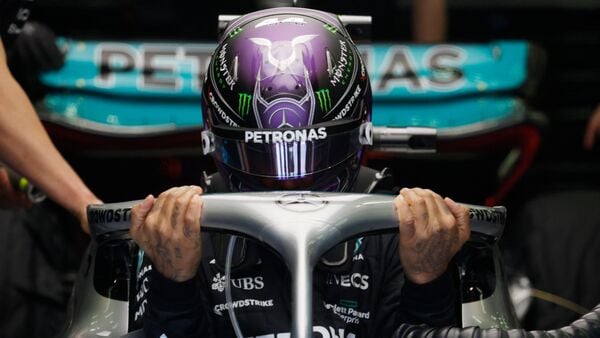 All eyes would once again be on seven-time World Champion Lewis Hamilton who missed the crown by a whisker last season.

Mercedes F1 team has been a dominant force in Formula One racing over the past several years in which it has decimated opposition without much ado. Maintaining its place at the top of the Constructor Standings since 2014, the team has been led by seven-time world champion Lewis Hamilton on track and Team Principal and CEO Toto Wolff off it. But Wolff isn't exactly stretching his hand out for another team crown just yet and ahead of the start of the F1 2022 season, admits that he is unsure of exactly how competitive his team could be in the upcoming Bahrain Grand Prix.

Mercedes and Red Bull F1 teams continue to be locked in a intense - often bitter - battle. Last season, while Mercedes took the team crown, Red Bull's Max Verstappen managed to edge ahead of Hamilton in the final race to take the driver's crown. Expect the same intensity from the two teams and the two racers this year as well even if Wolff is keeping his cards close to his chest. “It's hard to say exactly where we'll fit in the competitive order this weekend in Bahrain, but that's what makes this new season and new era so exciting," he reportedly said, according to UK's The Mirror. "Like we always say, what we love about F1 is that the stopwatch never lies – and we will get our first understanding of the competitive truth on Saturday in qualifying. I'm excited to see what the weekend has in store." 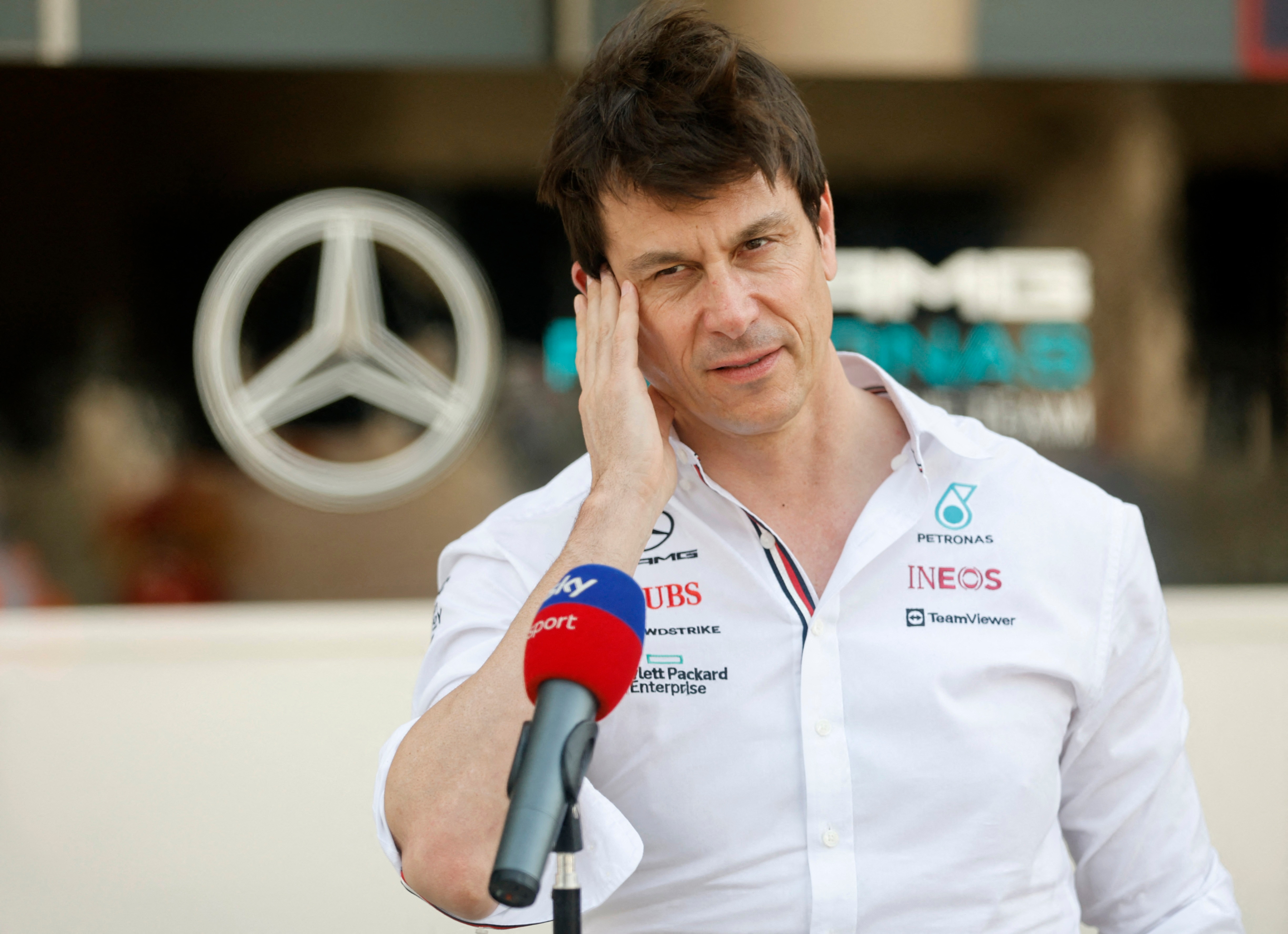 While all eyes would obviously be on Hamilton once again, he will be joined by George Russel who comes in as his teammate, replacing Valletari Bottas who makes his move to the Alfa Romeo team. Mercedes had a rigorous pre-season training session in Barcelona in a bid to extract as much performance as is possible. “We tried plenty of set-up options and made good progress in understanding our limitations, and there's still plenty of room for us to improve further," Wolff explained. "There is a lot of potential to unlock in the W13, and we know how much we relish the challenge of understanding the car and extracting the maximum from it, and this will be our focus for the coming days, weeks and months."

The Qualifying session for the Bahrain Grand Prix is scheduled for this Saturday with the race on Sunday.