Jaguar land Rover and China's BYD will also sign a pledge at the ongoing COP26 climate summit to phase out fossil-fuel vehicles around the world by 2040.Four new countries including New Zealand and Poland will also sign the pledge.
By : HT Auto Desk
| Updated on: 10 Nov 2021, 10:13 AM 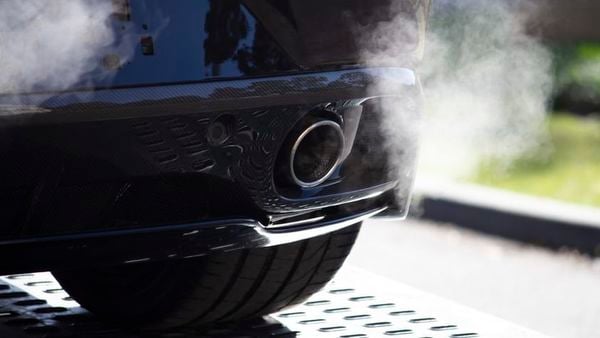 The emission reduction pledge is important as cars, trucks, ships, buses and planes around the world account for about a quarter of all global carbon emissions.

Six major automakers have agreed to phase out the production of combustion engine vehicles around the world by 2040 as part of the global efforts to reduce carbon emissions. Companies including Mercedes-Benz, Ford Motor, Volvo Cars, General Motors, Jaguar land Rover and China's BYD will sign a pledge at the ongoing United Nations Climate Change Conference in Glasgow, Scotland.

Apart from the automakers, four new countries including New Zealand and Poland have joined other nations that have committed to ensure that all new cars and vans are by 2040 emit zero emissions.

Some other major carmakers including two of the world's top ones - Toyota Motor Corp and Volkswagen as well as some crucial car markets such as China, the US and Germany will not be signing the pledge, Reuters cited sources. However, two of the US' key car-buying states - California and New York have signed up. 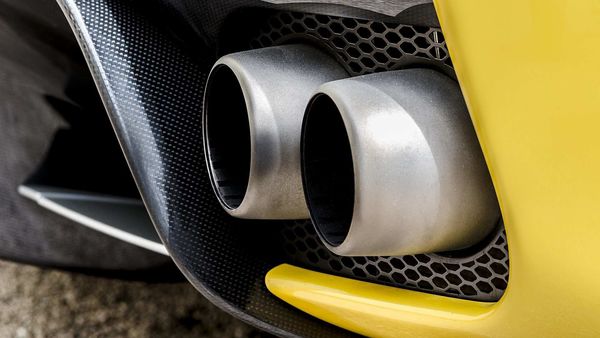 This highlights the challenges that still remain in the way of shifting towards a zero-emission future. The unwillingness of China - world's largest car market, and the US - world's second-largest car market - to join the pledge also raises questions about its effectiveness.

The emission reduction pledge is important as cars, trucks, ships, buses and planes around the world account for about a quarter of all global carbon emissions, as per data from the International Energy Agency. The bulk of the emissions comes from road vehicles.

Other major carmakers that were missing from the signatory initiative include Stellantis, Japanese carmakers Honda Motor and Nissan Motor as well as BMW and Hyundai Motor.

Some carmakers are also unwilling of signing the pledge because it commits them to a costly shift in technology, but lacks a similar commitment from governments to ensure that the necessary requirements are met, Reuters cited sources. These requirements include charging and grid infrastructure to support electric vehicles.