McLaren selling minority stake in F1 team; to value it at £560 million: Report 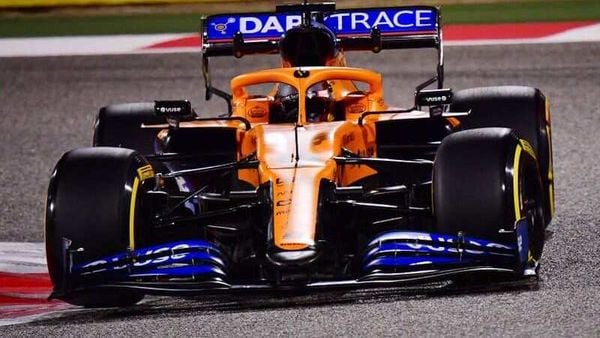 McLaren are selling a minority stake in their Formula One team to a consortium of US-based investors in a deal that will value the British racing outfit at 560 million pounds ($740.49 million), Sky News reported on Saturday, citing sources.

The MSP Sports Capital-led consortium would put 185 million pounds into McLaren Racing over a two-year period, Sky News reported, adding that the deal could be announced as early as Sunday.

McLaren Racing and MSP Sports Capital did not immediately respond to a request for comment.

Sky News said that the consortium would initially acquire a 15% stake in McLaren Racing, rising to 33% by the end of 2022.

One of the consortium's principals, Jahm Najafi, will become a vice-chairman of McLaren Racing, while Jeff Moorad of MSP and Rodrigo Trelles Zabala of UBS O'Connor will join the McLaren Racing board as non-executive directors, according to the report.