The police officer who caught the man for replacing the broken headlights had stopped him after noticing dimmer than usual brightness of the headlights of his car at night.
By : HT Auto Desk
| Updated on: 08 Dec 2020, 16:22 PM 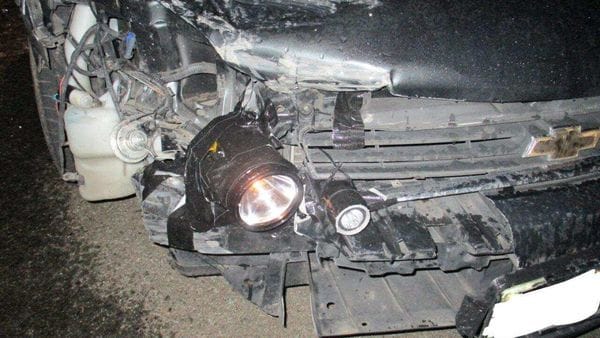 And then God said 'let there be light.' But what if the headlight is broken? For a man in Washington, it was only a minor inconvenience.

The man was recently halted by Washington State Police recently for replacing the broken headlights on his Chevrolet Impala with cello-taped battery flashlight. The car's original headlights had completely broken in what seemed to be a front-end accident that the car might have been involved in.

The police officer who caught the driver of the Impala on the east of Seattle had stopped him after noticing dimmer than usual brightness of the headlights of his car at night time. The cello-taped flashlight was dimming due to its batteries getting drained. 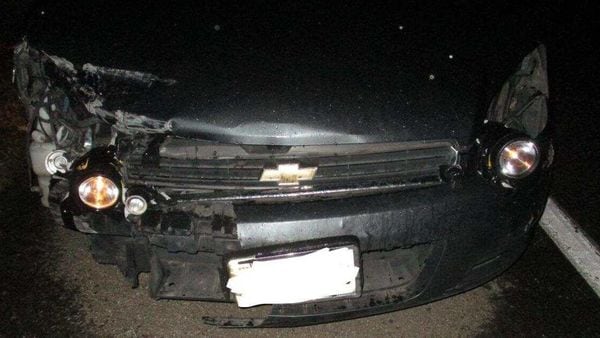 Public Information Officer Trooper Rick Johnson posted pictures of the modified Impala on his Twitter handle. He wrote, "Trooper Dennis stopped this vehicle for extremely dim headlights. He discovered that these were #Flashlights with the batteries dying." After pulling over the car, the police also found out that the man had a suspended driver's licence.

(Also read | One killed, over dozen injured in multi-vehicle pile ups due to fog)

The driver of the car was penalized by the police as the cello-taped torch headlights violated the US safety standards. The safety requirements mandate having headlights with sufficient brightness so that the roads ahead are sufficiently illuminated. Improper or inadequate lighting, especially at night time, can hide potential obstacles, leading to accidents and collisions. This also poses a threat to life and property.

Thus, and obviously at that, the Washington driver's rather creative fix for broken headlights was illegal and life threatening.