The 29-year-old man was also charged with misusing the fund to pay for his stay at Miami beach resorts and buying luxury items as well.
By : Sabyasachi Dasgupta
| Updated on: 30 Jul 2020, 12:08 PM 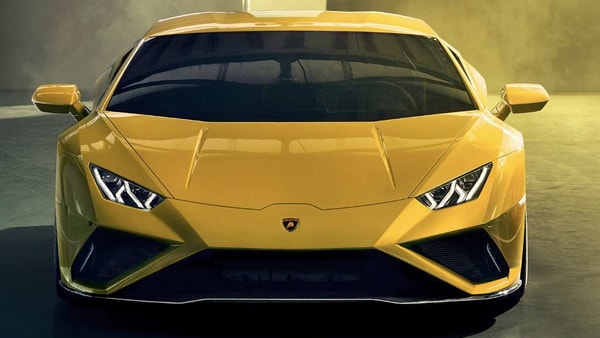 A man in Florida, who received around four million dollars as Covid-19 relief fund meant to bail out struggling businesses in US, has been found misusing the it to finance some of his luxury buys. One of them was a Lamborghini Huracan sports car.

The 29-year-old man, identified as David Hines, also used to the fund to pay for his stay at Miami beach resorts and other luxury items.

"A Florida man was arrested and charged with fraudulently obtaining $3.9 million in Paycheck Protection Program (PPP) loans and using those funds, in part, to purchase a sports car for himself. Authorities seized a $318,000 sports car and $3.4 million from bank accounts at the time of arrest," the US Justice Department said.

David Hines was charged as he appeared before US Chief Magistrate Judge in Florida, with one count of bank fraud, one count of making false statements to a financial institution and one count of engaging in transactions in unlawful proceeds.

The complaint alleges that Hines sought approximately $13.5 million in PPP loans through applications to an insured financial institution on behalf of different companies. The complaint alleges that Hines caused to be submitted fraudulent loan applications that made numerous false and misleading statements about the companies’ respective payroll expenses. The financial institution approved and funded approximately $3.9 million in loans.

The complaint further alleges that within days of receiving the PPP funds, Hines purchased a 2020 Lamborghini Huracan sports car for approximately $318,000, which he registered jointly in his name and the name of one of his companies. In the days and weeks following the disbursement of PPP funds, the complaint alleges that Hines did not make payroll payments that he claimed on his loan applications. He did, however, make purchases at luxury retailers and resorts in Miami Beach.