Home Auto News Mahindra Has No Plans To Enter Ev Two Wheeler Segment In India. Yet

Mahindra has no plans to enter EV two-wheeler segment in India. Yet 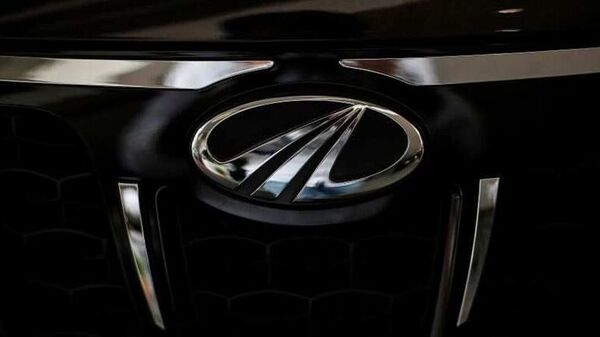 FILE PHOTO: The logo of Mahindra and Mahindra is seen on a car at a showroom in Mumbai, India, August 30, 2016. REUTERS/Danish Siddiqui

While electric two-wheeler sales are starting to shoot up in the country, Mahindra has said it still has no plans to enter the EV (electric vehicle) two-wheeler space anytime soon. In a press conference earlier Thursday, Anish Shah, MD and CEO of Mahindra Group, made this clear during a press meeet when asked about the prospects of his company entering the lucrative segment.

It isn't as if Mahindra's has not had a dab in the two-wheeler space before but it wasn't one of its shining moments. And the company seems to be taking a more measured approach this time with two-wheeler EVs.

(Also Read: Booked a Thar or XUV700 but staring at a wait? Mahindra reveals why)

Interestingly, the company did join hands with Hero Electric recently in a move to enhance production and to meet the high demand. The collaboration aims to help Hero Electric produce one million electric vehicles per annum by the end of 2022. Mahindra and Hero Electric will also work on joint product development as well as knowledge sharing. Moreover, it is envisaged that platform sharing will also help electrification of Mahindra-owned Peugeot Motorcycles products.

“With this partnership, we look to further enhance our manufacturing capabilities to meet demand and utilize Mahindra Group’s robust supply chain to reach newer centers in the country," Naveen Munjal, MD, Hero Electric has previously said on partnership with Mahindra.

On the other hand, Mahindra will focus on the electric vehicle three- and four-wheeler segments as of now. The company also recently revealed the XUV300 EV launch timeline. Mahindra will launch the fully electric version of the XUV300 SUV in India in the third or fourth quarter of 2023. Also, the Bolero-maker has said that it will reveal its complete EV strategy in the near future. (More details here)