Stellantis is doing its best to protect the Ram truck brand and key new model launches from the effects of the chip shortage.
By : Bloomberg
| Updated on: 22 Jul 2021, 18:48 PM 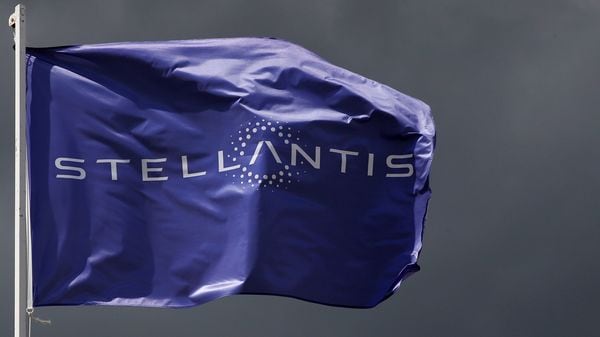 Stellantis is the latest major European manufacturer to raise concerns about rising raw material costs and shortages of key components.

“I see the inflationary pressure very clearly," he said on a webinar organized by the Detroit-based Automotive Press Association. “I see inflation coming from many different areas."

There’s a “disconnect" between the view among some economists that price increases aren’t structural and what Tavares said he’s seeing in the day-to-day operations of the company. Transaction prices are rising and tight supply of semiconductors and other components is leading to disruptions and cost increases, he said.

Stellantis, is doing its best to protect the Ram truck brand and key new model launches from the effects of the chip shortage, Tavares said. The company isn’t seeing enough signs that additional production in Asia is making its way to other parts of the world in the near future, so it’s taking steps to diversify sourcing.

Other topics covered during the wide-ranging conversation included:

The automaker also is in discussions with two companies to secure supplies of lithium for EV batteries. It views the element as one that won’t be replaced -- unlike cobalt, for instance.