Jaguar Land Rover to slash 2,000 jobs around the world

Owned by Tata Motors, Jaguar Land Rover is reportedly looking at trimming its non-manufacturing operations.
By : HT Auto Desk
| Updated on: 18 Feb 2021, 09:06 AM 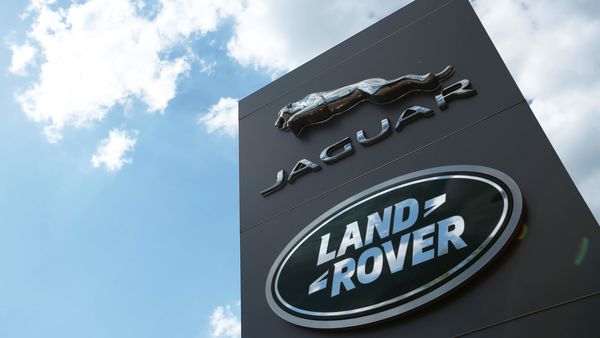 Shortly after announcing its plans to go all electric by 2025, Jaguar Land Rover has now stated it will cut 2,000 jobs around the world in the next financial year. The company also informed that a 'full review of the Jaguar Land Rover organisation is already underway.'

Jaguar Land Rover made the announcement in a recent statement issued. "We anticipate a net reduction of around 2,000 people from our global salaried workforce in the next financial year."

Globally, Jaguar Land Rover employs around 40,000 people. The cuts are expected to take place in the company's non-factory jobs.

Earlier this week, the car maker had announced ambitious plans of driving in six fully-electric Land Rover variants in the next five years and of electrifying all its models by the end of the decade.

Owned by Tata Motors, Jaguar Land Rover is reportedly looking at trimming its non-manufacturing operations at a time when tougher emission norms in many markets have posed a challenge for its diesel-powered products.