Jaguar Land Rover will invest about 2.5 billion pounds ($3.5 billion) a year into electrification and related technologies, the company has said.
By : Bloomberg
| Updated on: 15 Feb 2021, 04:11 PM 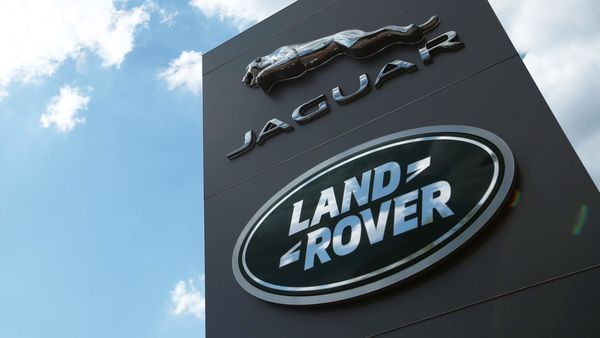 JLR, owned by India’s Tata Motors Ltd., will invest about 2.5 billion pounds ($3.5 billion) a year into electrification and related technologies, the company said Monday. It plans to introduce six fully-electric Land Rover variants in the next five years and aims to electrify all its models by the end of the decade, it said.

JLR aims to “reimagine the business, the two brands and the customer experience of tomorrow," Bollore said in a statement.

JLR is stepping up efforts to electrify its fleet after struggling to meet tougher emissions rules with its gas-guzzling SUVs. The company has set aside 35 million pounds to pay fines for failing to comply with Europe’s tougher carbon-dioxide rules last year.

JLR has introduced plug-in hybrid variants of models including the Range Rover Sport and new Defender, but its only fully electric vehicle is the I-Pace SUV, which it started selling in 2018.