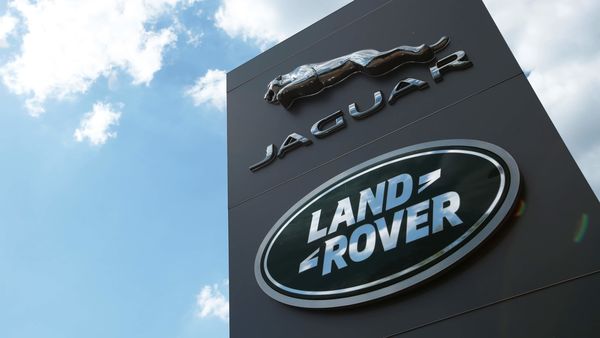 Tata Motors Ltd. has appointed former Daimler AG manager Marc Llistosella to become its next chief executive officer after Guenter Butschek asked to step down due to personal reasons.

Llistosella, who previously headed Daimler Trucks in Asia, will take charge in July, Tata Motors said Friday. Butschek, a former Airbus SE executive, has been CEO since 2016 and will stay on until June 30, according to the company.

“Marc is an experienced automotive business leader with deep knowledge and expertise in commercial vehicles" and “extensive operational experience in India," Tata Chairman N Chandrasekaran said in a statement.

While Tata Motors beat expectations for the quarter that ended in December, it has struggled with falling sales and rising debt. The Mumbai-based company is largely dependent on its Jaguar Land Rover luxury-vehicle unit and laid out plans last year to cut costs by 2.5 billion pounds ($3.5 billion).

The Tata group has had a history of attracting global talent at Tata Motors and Llistosella comes with a similar pedigree to Butschek, who had also spent time at Daimler, said Utkarsh Sinha, managing director at consultancy Bexley Advisors.

The automotive industry is going through a significant disruption in terms of technological changes and how vehicles are owned and used, Sinha said. “In this environment, having a global outlook is critical for any long term successes," he said.