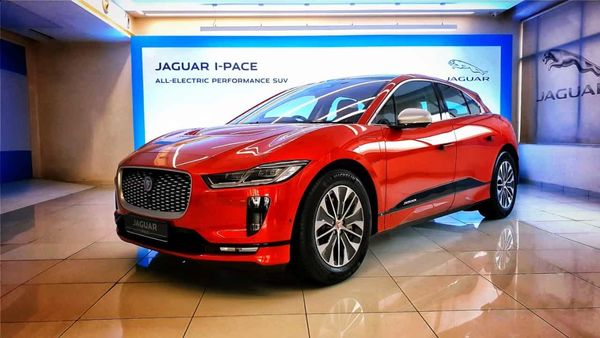 The British luxury automaker, which is owned by the Tata Group, recently introduced its fully electric SUV I-Pace in the Indian domestic market. Among its upcoming models in the FY2022, there will be new generation products, facelifts, new body styles, plug-in-hybrids, and new powertrains as well, as JLR India President and Managing Director Rohit Suri said to PTI.

Jaguar Land Rover believes that there is huge headroom for growth in the country's luxury car market. "As the Indian economy continues to flourish, the number of Indian HNI's will also grow and that will fuel demand for luxury cars organically," Suri said. He also added that the JLR India aims to grow faster than the luxury car market in the Indian domestic market in the current financial year, which just started.

He hopes the luxury car market in India to witness a double-digit growth in the FY2022 in line with the economic growth in the country and the auto company aims to grow faster than the overall market pace.

Earlier this year, in February, the British marquee announced its plans to become a net-zero carbon-emitting business by 2039. To achieve this target, Jaguar Land Rover plans to become an all-electric luxury car brand from 2025 onwards. Expect India to be one of the markets where the British brand will bring its host of electric cars.

To achieve the all-electric strategy, Jaguar Land Rover has announced its 'Reimagine' global strategy, under which all the Jaguar and Land Rover nameplates will be available in pure electric form by 2030. Also, the automaker will launch its first all-electric Land Rover SUV in 2024 and overall, the brand will have six pure electric variants in the next five years.

With an aim to become an all-electric vehicle brand, Jaguar Land Rover is also reorganizing all of its manufacturing units.