Home Auto News Is Security And Safety Of Vehicle A Concern? Ford Is Working On A Solution

Is security and safety of vehicle a concern? Ford is working on a solution 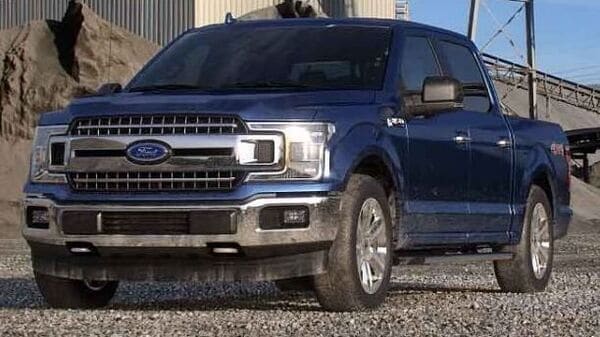 Ford will debut the service on its F-150 pickup truck, including the electric Lightning model.

Ford Motor Co has partnered security specialist ADT Inc for a new venture that will equip vehicles with high-tech security systems in order to help reduce burglary and theft. For the venture, called Canopy, that will promote safety and security of vehicles, both the companies are jointly investing $105 million.

The companies will launch the service in the US and UK next year for commercial trucks and vans, with a plan to provide the service to individual consumers eventually. The security system being developed by these companies use sensors, cameras, human monitors and artificial intelligence that have the ability to distinguish a bird from a burglar.

The entire effort is a part of Ford CEO Jim Farley's push to provide more services to car buyers, which he sees as a $20 billion market and a continuous revenue stream. He believes this will pull Ford out of boom-and-bust car cycle that it been in for 118 years. Canopy has been conceived from Ford X, which is the automaker’s new-business incubator.

For the new venture, while Ford will provide 60% of the financing, ADT will provide 40%. The companies believe that there is quite a lot of potential in the car security market, which is a relatively untapped business. They cited FBI data which reveals that $7.4 billion worth of work equipment was stolen from vehicles in the US in 2020. “Business owners store upwards of $50,000 of gear in the cargo beds of their trucks and theft has been on the rise during the pandemic," Elliot Cohen, ADT’s chief business development officer, said in an interview.

Canopy's safety equipment will initially provide customers with cameras trained on truck beds and cargo areas of vans, with sensors and AI technology, which can be monitored on a smartphone app. Eventually, the company’s technology will integrate with cameras, sensors and GPS already on vehicles. Ford will debut the service on its F-150 pickup truck, including the electric Lightning model.


(with inputs from Bloomberg)